Ecologists of UD have produced surprising results in their research studying the effect of human activities on the dispersal of vegetation. Their presentation was a huge success at the conference of The Ecological Society of Germany, Austria and Switzerland.

UD Researchers realised that people have a much more important role in spreading seeds than one would think. Many microbes, plant and animal species have settled at far-away places owing to trade and the travelling of man. For example, seeds can stick to our clothes, and travel to their new habitats. The growth of the population, globalisation and dramatically increasing tourism all contribute to this phenomenon.  Once in their new habitats, species can become invasive, which may trigger serious economic, public health and environmental problems. Orsolya Valkó, senior lecturer at the Department of Ecology of the Faculty of Science and Technology of UD, is studying the role of humans in the dispersal of plant seeds. 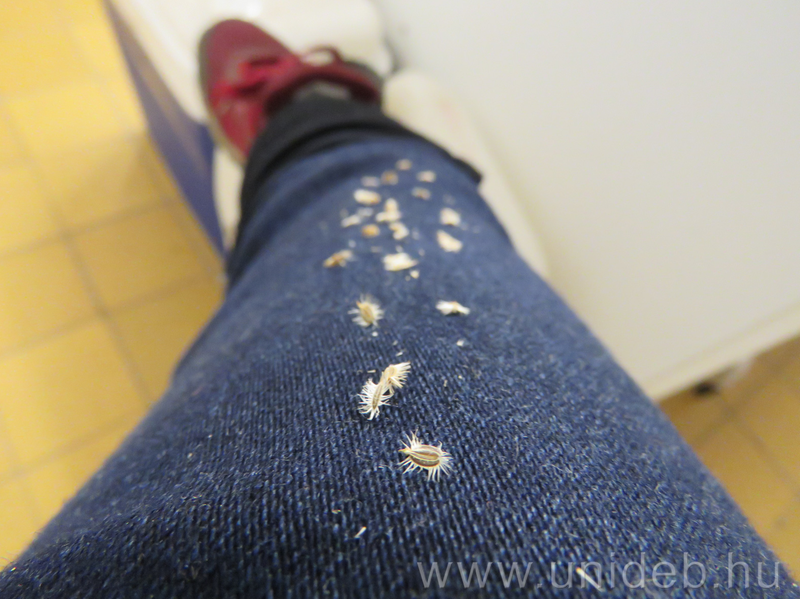 - In this series of experiments we examined what happens to the seeds stuck to our clothes, and whether they can survive a round in the washing machine. Surprisingly, the germinability of the 18 species involved in the programme did not decrease after being washed at 30⁰C, compared to the (unwashed) control group. Considering that washing at low temperature is becoming ever-more popular, we can expect that most of the seeds washed with our clothes will keep their germinability – explained Orsolya Valkó. 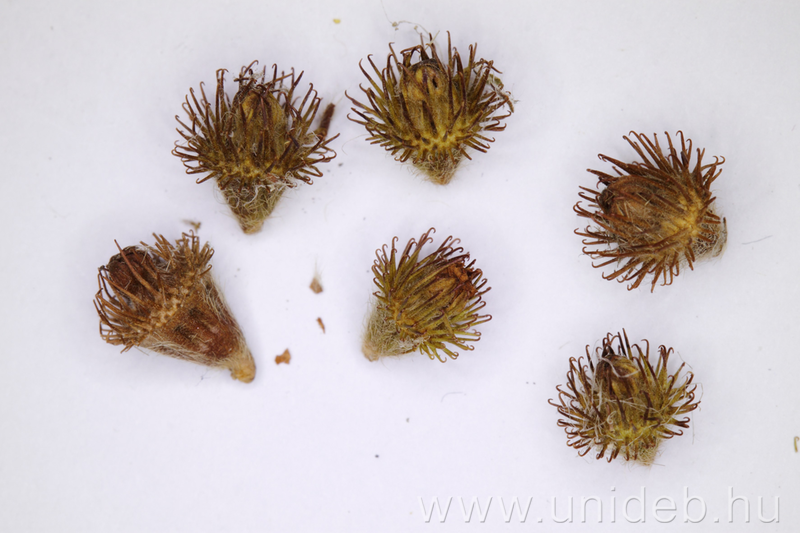 Researchers also examined the effect of washing at 60⁰C. At this high temperature, germinability decreased in more than half of the species studied. However, many seeds maintained their viability.

Researchers also revealed that the timing of germination also changes following washing, as the seeds germinated at different times after washed at 60⁰C. In terms of ecology, which means that, in extreme conditions, it is possible that some seeds may germinate at the right time to survive. 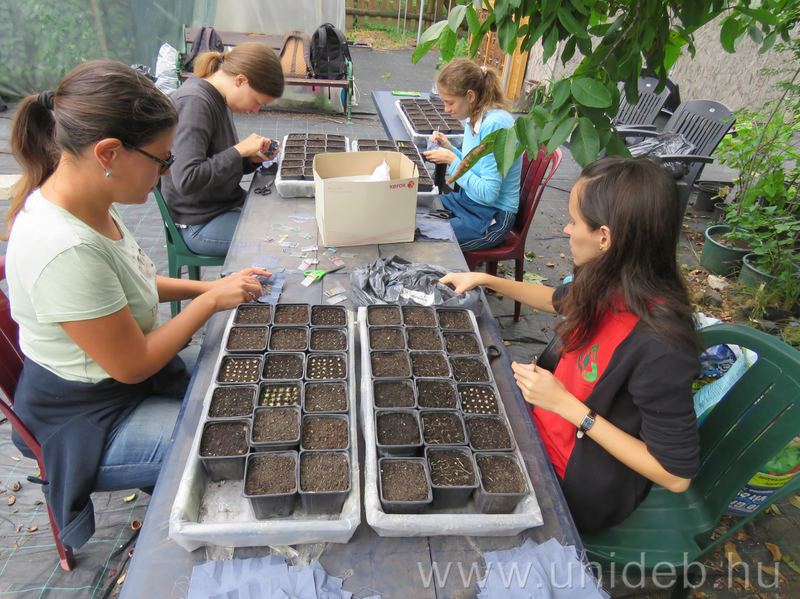 The results show that we can spread the seeds of various species inadvertently. And those seeds survive longer than we would think, as they maintain their germinability even after washing. The research results have aroused the attention of the organisers of the conference of The Ecological Society of Germany, Austria and Switzerland (Gesellschaft für Ökologie) (https://www.gfoe-conference.de) , which will take place in Vienna between 10-14 September, who found that the presentation of Orsolya Valkó may be most interesting for the international audience. The results were presented at the 48th Annual Meeting of the Ecological Society of Germany, Austria and Switzerland on 11 September with the title "A new aspect of the dispersal of alien plants - Human-dispersed seeds can survive and disperse after the laundry cycle”.

The research was supported by the MTA-DE Biodiversity and Ecosystem Services Research Group and the NKFI FK 124404 programme.