How can economic operators find each other in competitive and leisure sports – this was the topic in the examination of which the University of Debrecen cooperated with Finnish, Dutch, French, German, Polish and Spanish partners. The participants elaborated a joint action plan for decision-makers.

The sports economy is one of the most dynamically developing sectors of the economy in European countries: its contribution to economic indicators is a double-digit figure in Western Europe, while it is still only around 1 to 1.5 percent in Hungary. So far no regional surveys have been produced, however, concerning the branches within sports economy and how they are linked to healthy lifestyle. This was the aim that the INNO4SPORTS project, launched in June of this year in the framework of the INTERREG Europe Programme, set to itself.

Finland from the northern part of Europe, Belgium and the Netherlands from the West, Poland from Central Europe, Italy and Spain from the South, and Hungary from the East-Central European region participate in the three-year-long research project. Specifically, Hungary was represented by the Sports Science Coordination Institute of the University of Debrecen and by Hungarian Sports and Lifestyle Development Cluster Ltd. The project partners held their meeting in the conference facilities of the Water Tower in Debrecen, on 26 September. 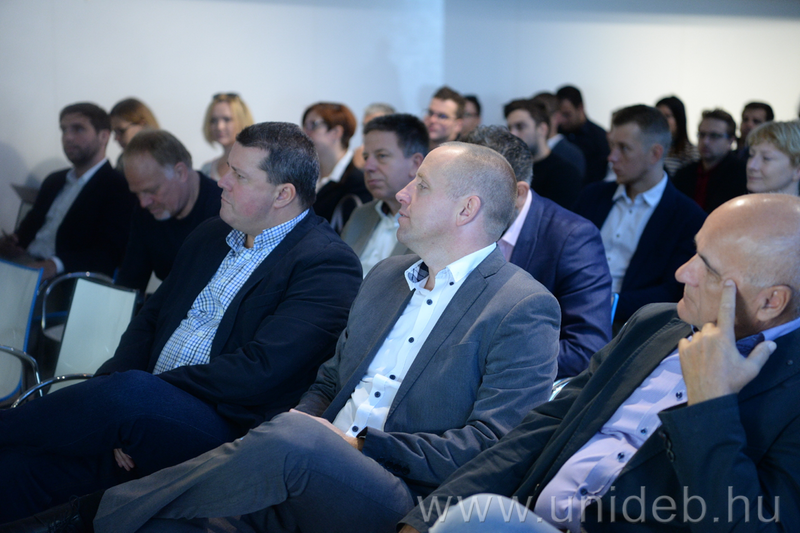 "Many Hungarians buy running shoes, tennis rackets, skis, and so on, but they don’t use them as often as they should. This means that these purchases appear in the sports economy as added value, but they have no significant effect on the health economy and on health-conscious behaviour. Our aim in this programme is to bring these sectors closer to each other," said László Balogh, director of the Sports Science Coordination Institute. 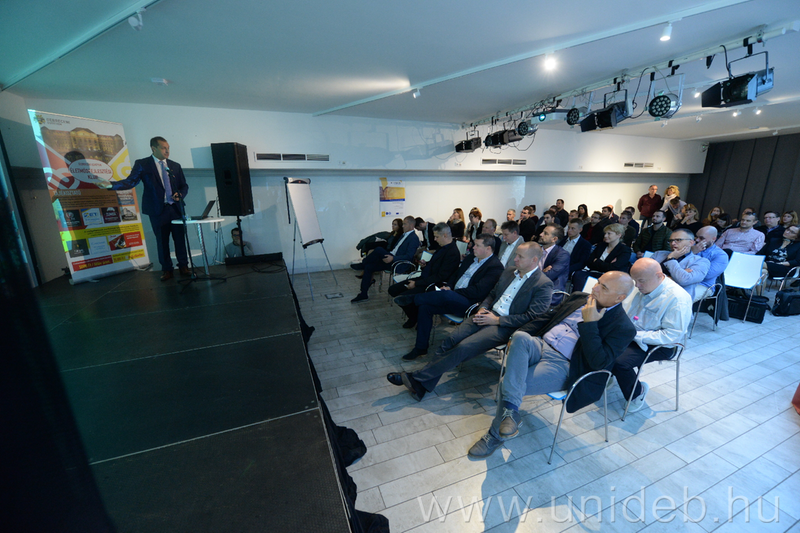 The University of Debrecen and the cluster has made surveys of the economic operators present in the sports economy of not only Debrecen and the region, but the entire country, thereby contributing to their more efficient cooperation and to the development of the health economy. In addition, they also set as their aim the increasing of the levels of people’s physical activity, so that the tools developed for various types of physical activity programmes would become part of their everyday training plans.

“We believe that sports and healthy lifestyles can contribute to living in a vigorous city and community.” We would like to start joint pilot projects, and this is what the topics of today's programme are also aligned with: there are IT companies managing sports-related data, companies that operate stadiums and outdoor gym parks, and others who develop digital tools for health programmes in workplaces. It is very exciting to see what types of cooperation may result from this,“ said Tamás Dékán, managing director of the Hungarian Sports and Lifestyle Development Cluster Ltd. 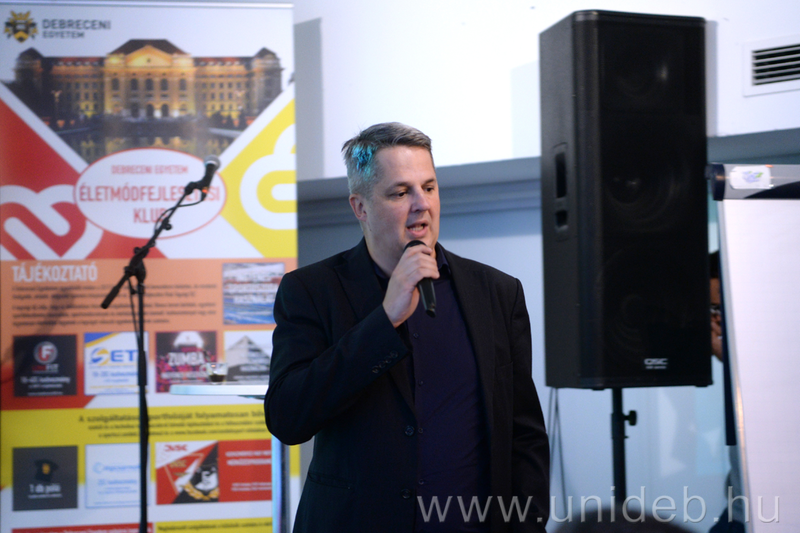 In connection with Debrecen, the expert emphasised the outdoor gym parks established at different points in the city, as well as the possibilities inherent in their digital development.

At the meeting held on 26 September, members of the Inno4Sports project also had an opportunity to find out more about the latest trends of performance diagnostics that can be used in the field of recreation, and visited the university’s unique Sports Diagnostics, Lifestyle, and Therapy Centre, as well as Unifit Gym and Fitness Centre.