Debrecen Research Project Featured on the Cover of Science

An international research team, led by a professor working at the University of Debrecen, examined the impact of climate change on the nesting patterns of shorebirds. The project has produced some surprising results, which opens up new perspectives on the consequences of global warming.

“The scientific community has long been convinced that shorebirds (sandpipers, godwits, plovers and their close relatives) are exposed to the biggest danger in tropical climates. After all, they may fall victim to much more predators, such as snakes, foxes, hedgehogs and magpies, than in the moderate climate zone or near the polar circles, Tamás Székely, ethologist, told hirek.unideb.hu. The research programme of the professor of the University of Debrecen, started this year and examining the social behaviour of shorebirds, received a grant of HUF 229 million from the National Research, Development and Innovation, in the framework of the “Élvonal” (Frontline) research excellence programme. 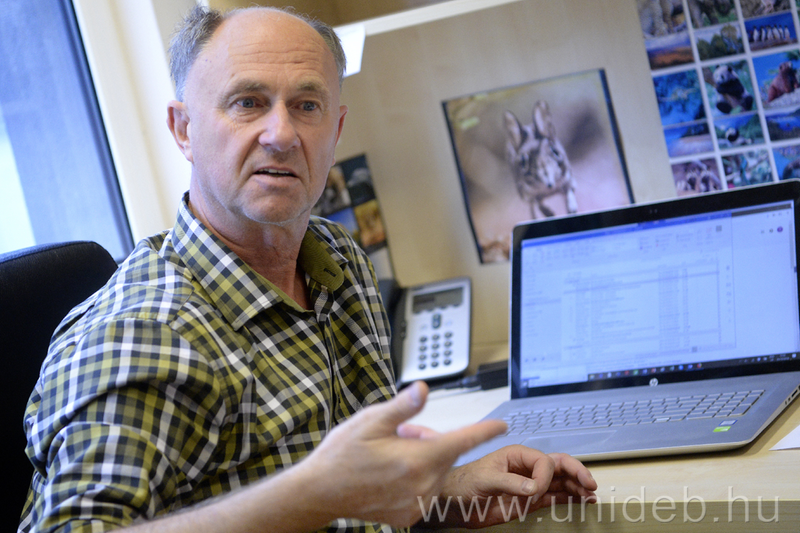 The current research project was launched in the wake of an earlier publication, which examined the patterns of nest predation, i.e. the damage caused by predators in the nests of shorebirds.

“Shorebirds are very popular, and there is a lot of research aimed at them. In the last few years, there was a publication in Science examining the nest predation of shorebirds near the polar circles; however, in that research project, artificial nests were used. This is an important circumstance, since birds do not protect artificial nests, and therefore, we thought that our research may yield different results. Since we have been studying these birds for a long time, the research opportunity naturally presented itself that we should examine the situation in a comprehensive way, also using the data collected earlier, said Vojta Kubelka, the first author of the article, who is currently a research associate in the framework of the Élvonal project at the University of Debrecen. 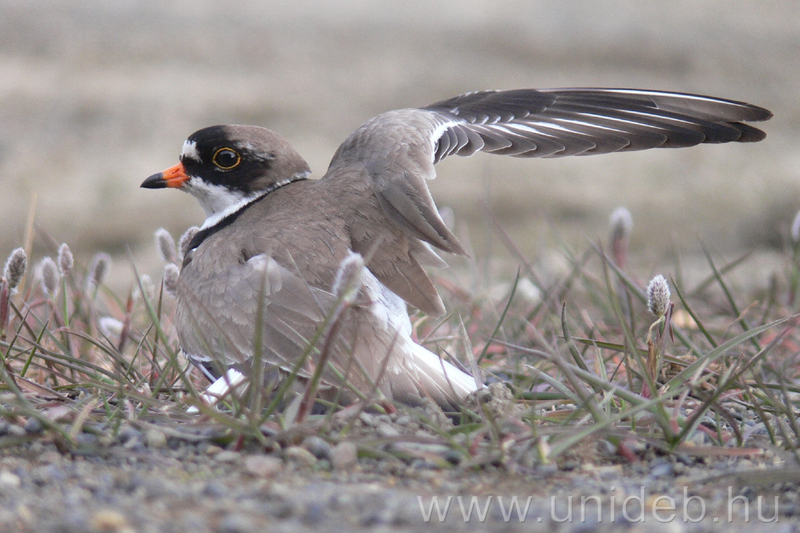 In the course of the project that lasted for over three years, data were collected on 38191 nests of 111 species of shorebirds, living in 237 populations at 149 different locations: such a huge amount of data is already in itself unique. The statistical analysis of the data produced some surprising results.

“No one has previously examined nest predation on such a large spatial and taxonomic scale – practically on all continents of the world, with the involvement of over 100 species of birds. Relying on earlier research findings, our assumption was that the predation rate was the highest in the tropics, closer to the Equator, and that moving towards the poles, as there are fewer predators, the predation rates would also decrease. This is indeed what data collected before 2000 reflects. Since the early 2000, however, nest predation has rapidly increased, particularly among shorebirds nesting in the Arctic tundras – simultaneously with the collapse of the lemming population in the polar region. These rodents are the main source of food for predators on the tundra, such as Arctic foxes and skuas, and therefore, when lemmings disappeared, the predators were forced to find different prey. As a result, they ate much more eggs of shorebirds than before,” Vojta Kubelka pointed out some of the new research findings. 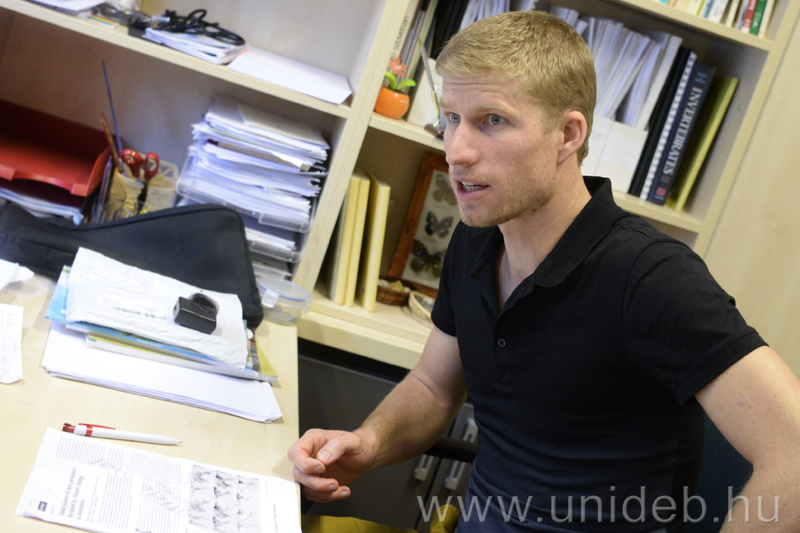 As the researcher added, due to the climate change, many other predators also appeared on the tundra that had not been present before, which further increased predation rates.

According to Tamás Székely, the biggest result of the research project is that it has demonstrated that, through the local population of a single species, climate change has an impact on the entire ecosystem.

“The impacts of the environmentally destructive activities of humans can be identified not only in the vicinity of larger cities and other settlements, but even in the polar regions, hundreds of kilometres from the closest human settlements. This warning sign shows that climate change will have an impact on all living things, including humans, everywhere, not only in places where the anthropogenic effects are obvious,” the said the professor, who also added that in the polar regions, only the increased protection of the nests, such as the installation of electric fences or the replacement of the eggs), or the elimination of the predators could be effective against nest predation; however, it would be difficult to counterbalance the strong impact of climate change with such local protection. 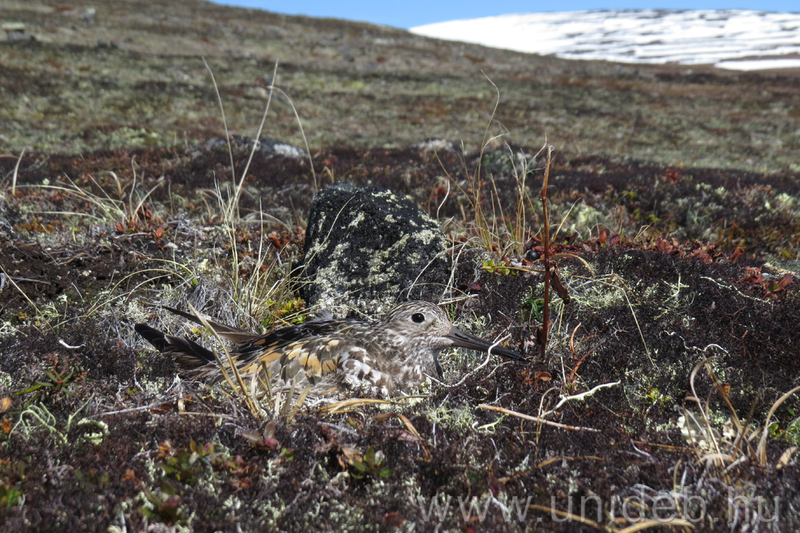 As Zsolt Végvári, area inspector at the Hortobágy National Park, head of the External Department of Nature Conservation and Zoology of the Faculty of Science and Technology of the University of Debrecen, and also one of the co-authors of the article, explained, the effects of the global process can also be sensed in Hungary now.

“The number of collared pratincoles, Kentish plovers and Eurasian stone-curlews constituting the bird communities of the habitat on the salt grasslands has decreased in the past few years. Furthermore, there is also a change in the populations of the birds nesting near the polar circle and migrating through Hungary: due to the increased predation rates, the shorebirds have fewer nestlings. As a result, fewer set out on their southward migration and they do not rest in the Hortobágy area along the way, which has an impact on the ecosystems in our country as well,” the expert warned us. 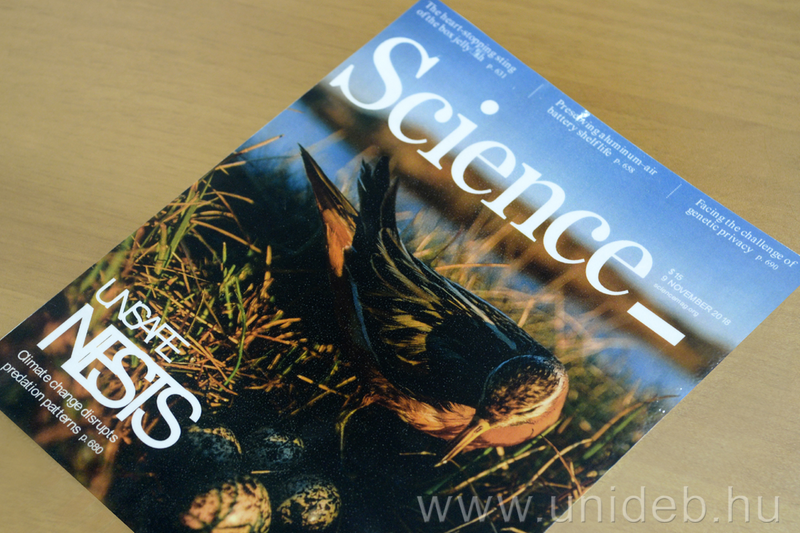 The article titled “Global pattern of nest predation is disrupted by climate change in shorebirds” appeared in the 9 November 2018 issue of Science.