As a result of the general application procedure, 7420 first-year students can start their university studies in the Hungarian language trainings of the UD, 12 % up from last year. the number of all students admitted to the university during this calendar year has reached ten thousand. 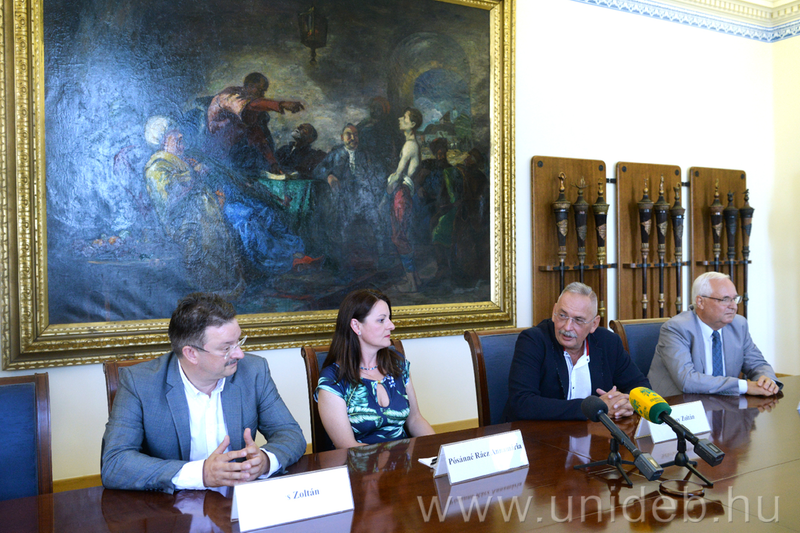 Chancellor Zoltán Bács stressed that the increase in the number of admitted students can be attributed to the fact that the Szolnok Faculty of Management of the Neumann János University became part of the of Debrecen as of August 1.

- The 270 first-year students of the Szolnok faculty will start their first year in September as students of our university. The new unit will become integrated as the Szolnok Campus of the University of Debrecen. In addition to trainings in economics, we are planning to introduce training in health care, too, in Szolnok. We are hopeful that the number of our students will continue to be over 3.000 in 3 years’ time, too, the chancellor added. 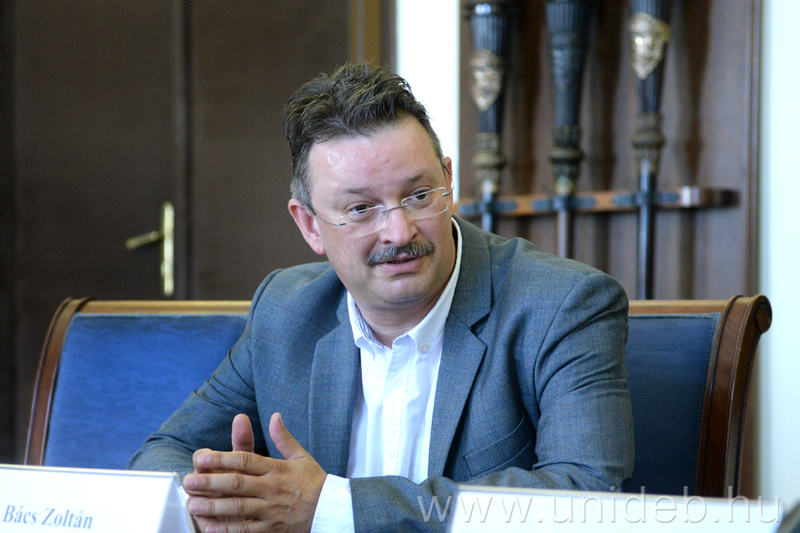 Together with the students admitted to Szolnok, 7420 students have gained admission to the Hungarian-language trainings of the University of Debrecen through the general election procedure, 12% higher than the corresponding number last year. 2007 foreign students, 10% more than last year, have been admitted to English-language training. 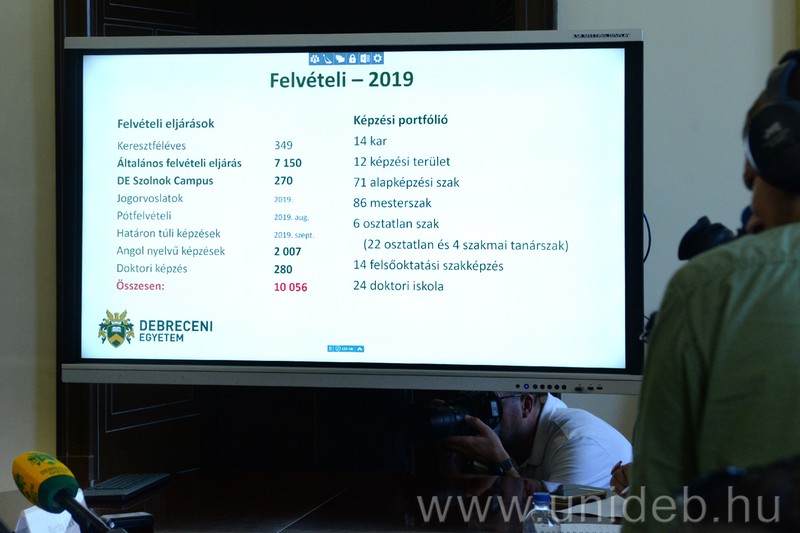 This year the most popular fields of training are medicine and health science, economics, teacher training, and technology and engineering.The highest number of students will start their first university year of 2019/2020 at the Faculties of Economics, Humanities, Children’s and Special Needs Education, Natural Sciences and Technology, as well as of Engineering. About 40% more first year students have been admitted to the Faculty of Technology and Engineering (with their number increased from 439 to 611). 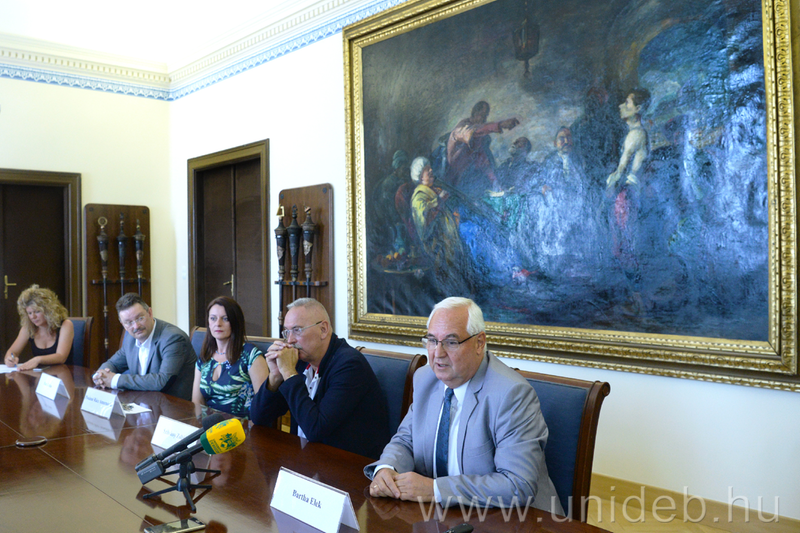 - The great degree of increase in the number of students admitted to the Faculty of Technology and Engineering shows that our university cooperates closely with the actors of the labour market, with the giant companies that have settled in Debrecen,  enabling the uniuversity to react fast to the industry’s needs. The English-language trainings in technology and engineering are also rising in popularity, with the mechanical engineer major having become the third most popular major this year from last year’s 8th position, the vice rector added. 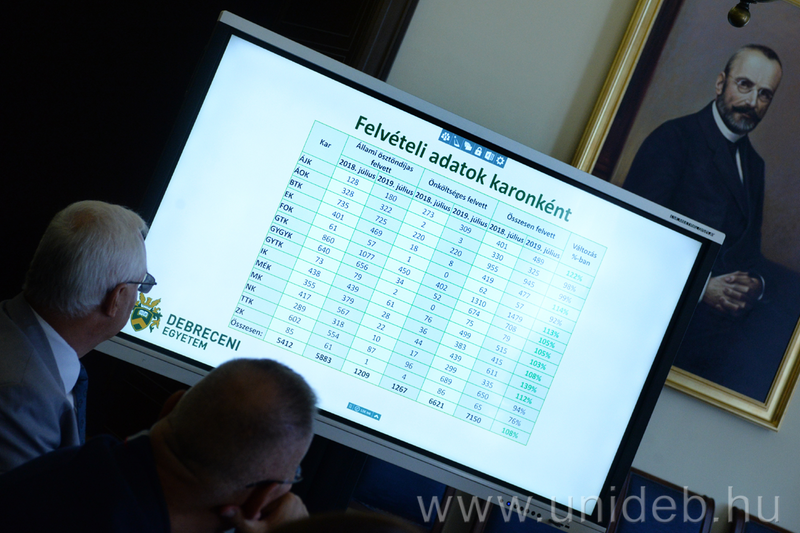 The highest pass mark, 460, was achieved by students of the undivided, full-time,  state-financed English-Italian teacher-training major. Students admitted to communications  and media studies and state-financed, full-time training of the law major had to achieve at least 440 points, while students admitted the the state-financed, full- time  psychology training needed 436 points for their entrance exams to be successful. The most popular master’s majors at the University of Debrecen this year are psychology, human resources  adviser, and health manager. 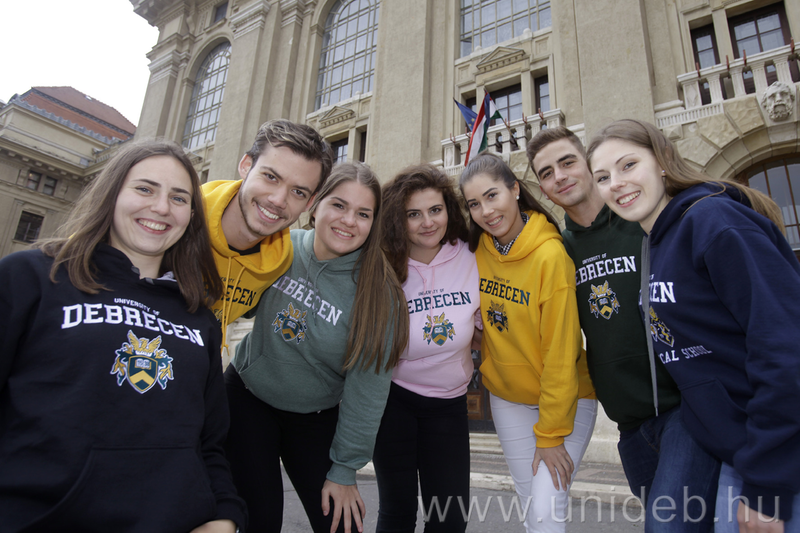 Those who have failed to get admitted thorugh the general admission procedure can apply for a supplementary entrance examination from July 29.

- This will provide an opportunity for those who were not admitted to any institution of higher education or have not applied at all. The procedure is the same as in previous years, i. e., exclusively e-applications can be submitted until August 7. Practical or aptitude tests will take place between August 12 and 21, pass marks can be expected on August 26. Due to the brevity of time there will be no opportunity to replace missing documents or change order of preference of majors, since only one major can be applied for, director for education of the University of debrecen Rácz Annamária Pósánné highlighted. 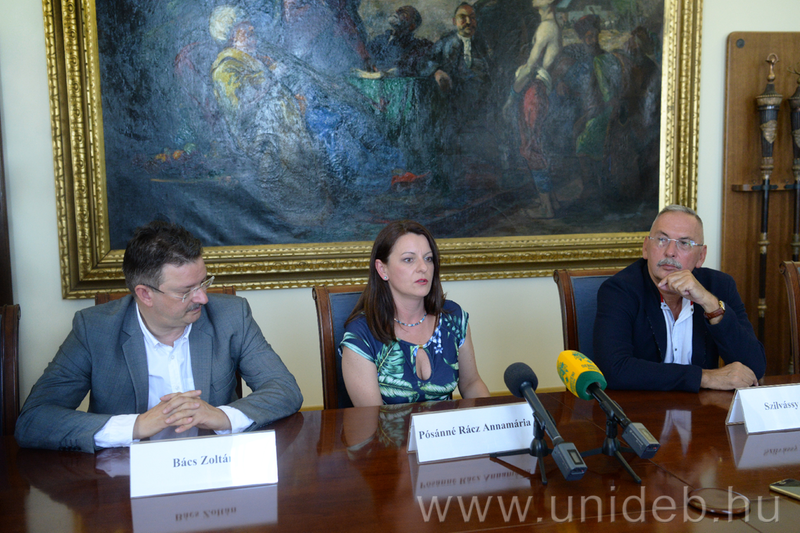 At the supplementary entrance exam students can to apply for self-financed forms of trainings only. The only exception to this is the master course in nursing, which is being launched as a state scholarship form of training, too. As a new major the university offers students who apply at the supplementary entrance exams a master’s major in marketing. 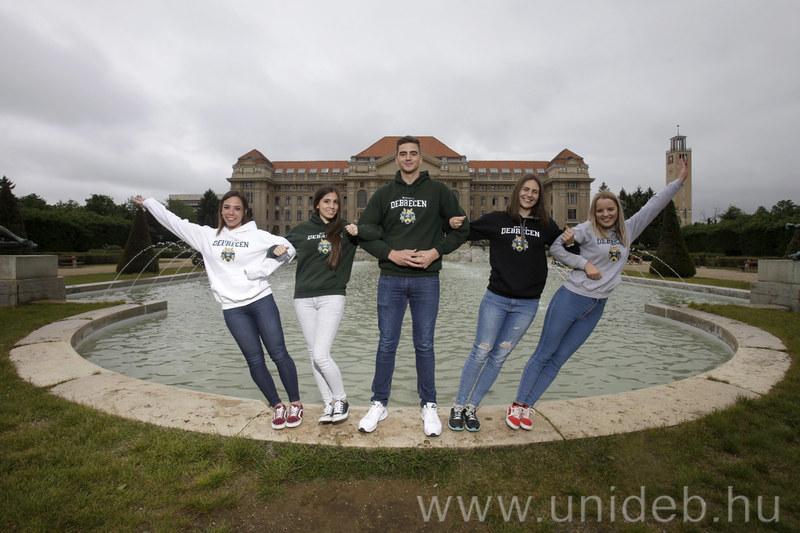 The University of Debrecen awaits its freshmen at the traditional opening ceremony of the academic year on September 8,  followed by yoUDay, the unique stadium show on September 18.