A record number of news appeared about the University of Debrecen in the national and the local press. The number of reports and news items concerning the institute exceeded 18 thousand. The number of visits to the news page of the university reached half a million this year.

The Press Office of the University of Debrecen published more than 700 news, 870 photo galleries and 120 videos this year on the hirek.unideb.hu portal, including, among other things, on cooperation agreements between the university and significant industrial companies in the regions, changes in the field of education, new programmes, significant research findings, major accomplishments in the field of medicine, university events, developments, as well as the successes of DEAC in various sports.

According to the end-of-year tallying the university had more than 18 thousand registered press appearances so far, which is a new record in the history of the institute. As a result of the news items released by the Press Office and the 900 press inquiries received, the University of Debrecen has had a regular presence in national and local news. 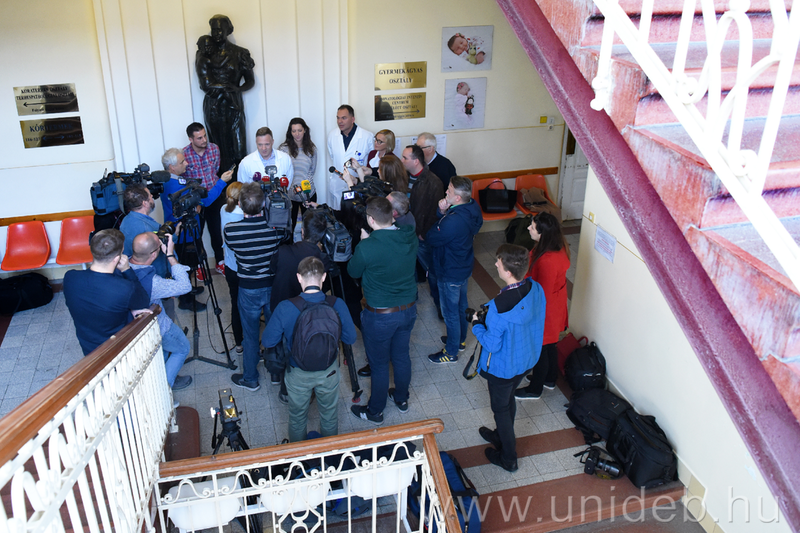 In addition to enrollments, some of the most popular topics during the year included the start of the economic year in January, the cooperation between Continental and the University of Debrecen in February, the uDEsia Award won by Nobel-laureate Arieh Warshel and the cutting-edge operating room monitor developed with the participation of the university in March, the National Student Research (OTDK) conference in agricultural sciences in April, the launching of the nuclear power plant operating engineer and DEAC Family Day in May, the development of the engineering programmes in June, the admissions and “University Square” at Campus festival in July, the supplementary admissions procedure and the special ear operation carried out at the Clinical Center in August, the launching of the new academic year, yoUDay, as well as the opening of the tennis centre in September, the Szolnok Campus, the healthcare research programme of the university, and the MIT Catalyst programme in October, the strategic agreement concluded with National Instruments, the quadruplets born at the Department of Obstetrics, the fresher’s balls in November, and finally the cardiovascular research centre of excellence, the opening of the Wine Academy of Mád, and the University joining the EIT Health programme in December. 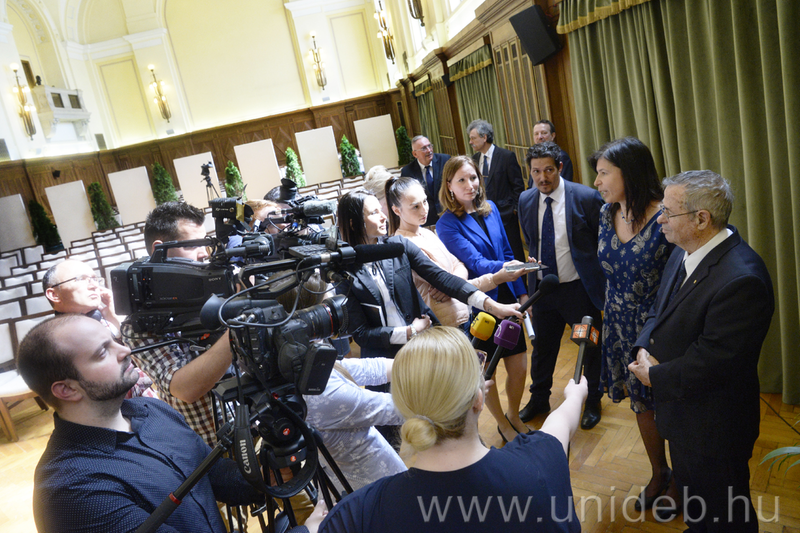 The editorial staff was invited to approximately 300 events open to the press, and journalists contacted the press office over 900 times, in order to ask their questions through our colleagues from leaders, specialists, professors, researchers and students of the university.
Once again in 2019, the employees of the university gave several thousand interviews to the local and national press, so that the most accurate information possible could be provided for the public on the accomplishments of the university, the most important developments, cooperation projects and other relevant data.
The number of visits to the hirek.unideb.hu page exceeded half a million already by the middle of December. University staff members, however, could find information not only on the new portal, but also from the weekly newsletters. 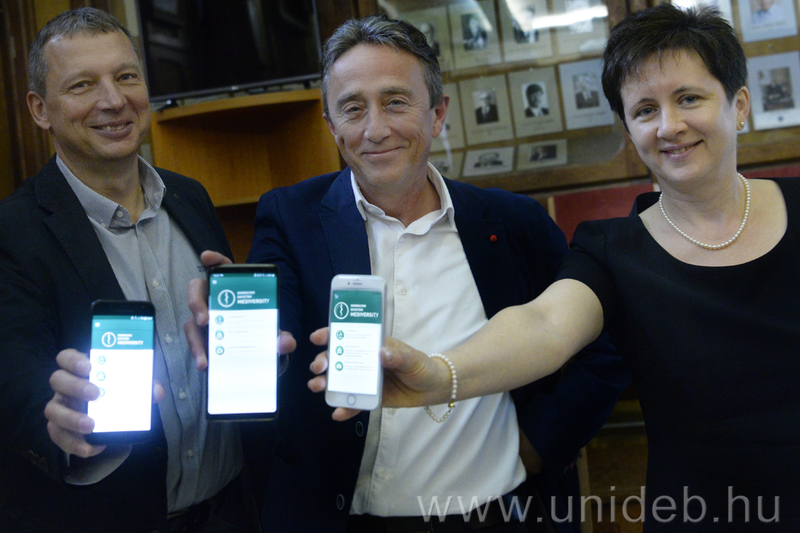 In the meantime, the institute’s presence in social medial has also become increasingly strong, thanks to the work of the university’s Multimedia E-Learning Technical Centre and members of the Student Government of the University of Debrecen (DEHÖK): the number of views on the university’s YouTube channel (https://www.youtube.com/user/debreceniegyetem) was over 662 thousand, the number of followers on Facebook was 45,908 (https://www.facebook.com/debrecenuniversity/?ref=br_rs), while the number of followers on Instagram (https://www.instagram.com/unideb_official/?igshid=1ahdpbu51rzrn) doubled in one year, and reached 4,586. (All data as of 13 December 2019.) 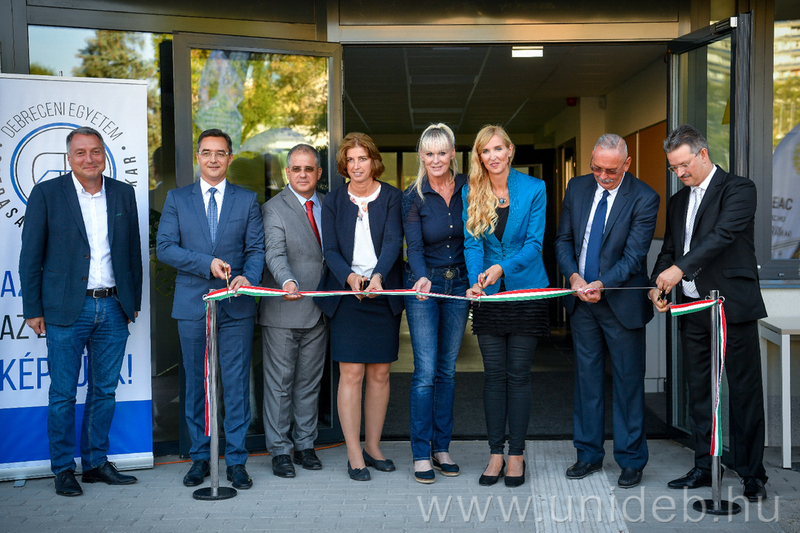 The University’s Press Office hereby thanks all university staff members issuing press statements and providing information to responses to press inquiries, as well as all members of the press for their work during the entire year. In the hope of continued, successful cooperation, we wish you peaceful and happy holidays, and a happy new year.