Home Academics The University of Superlatives

The University of Superlatives

The widest range of degree programmes, the largest freshmen camp, the highest number of foreign students, the most developed infrastructure, the most successful university sports club – it is hard to list all the facts that prove why the University of Debrecen is the best choice.

With its 197 programmes, including 6 new ones, the University of Debrecen, which also holds prestigious positions in the international ranking lists of universities, offers one of the widest ranges of degree programmes in Hungary. The 14 faculties of the university cover almost the whole spectrum of educational areas, offering 12 areas to young people to choose from, which is unique in Hungary. Click here for the complete list.. 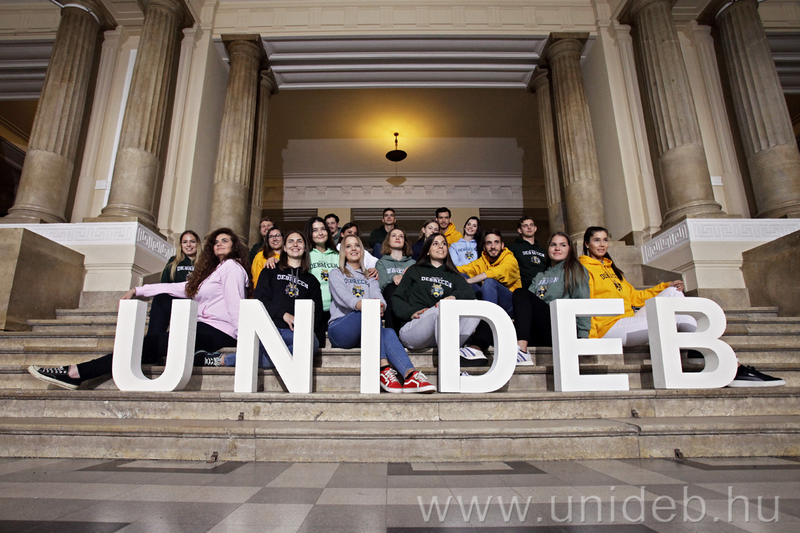 Being one of the five research universities of the country, and with its world-class research labs and secured patents like the titanium foam, the electric garbage truck or the sous vide chamber, UD might even apply for the title of the most innovative university. Students and researchers can search for answers to the ultimate questions of life with the help of hundreds of Hungarian and foreign industrial partners of the university. No wonder that the University of Debrecen was awarded membership in the healthcare section of the European Institute of Innovation & Technology (EIT Health), the top organisation dealing with innovation in Europe. Also, in cooperation with the Budapest office of GE Healthcare, as the first institution in Hungary, UD has been provided with the opportunity to participate in the European promotion of the Catalyst methodology, developed by the Massachusetts Institute of Technology (MIT), the leading technical university of the world. 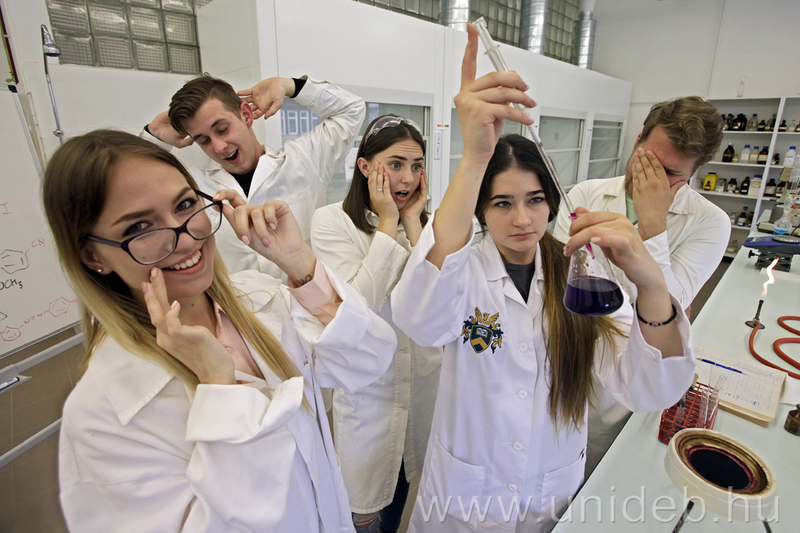 With 6,300 foreign nationals among its more than 28,000 students, representing over 100 countries, UD has the most diverse university community in Hungary. The highest number of foreign students is from Nigeria, which is represented by almost 600 young people at the university, while the farthest country from where two students have arrived is New-Zealand. They travelled 16,000 km to study at UD. Like their fellow students, they also have the opportunity to beat the Hungarian record of a former student who, to our knowledge, obtained no less than 9 degrees at UD between 1994 and 2001. 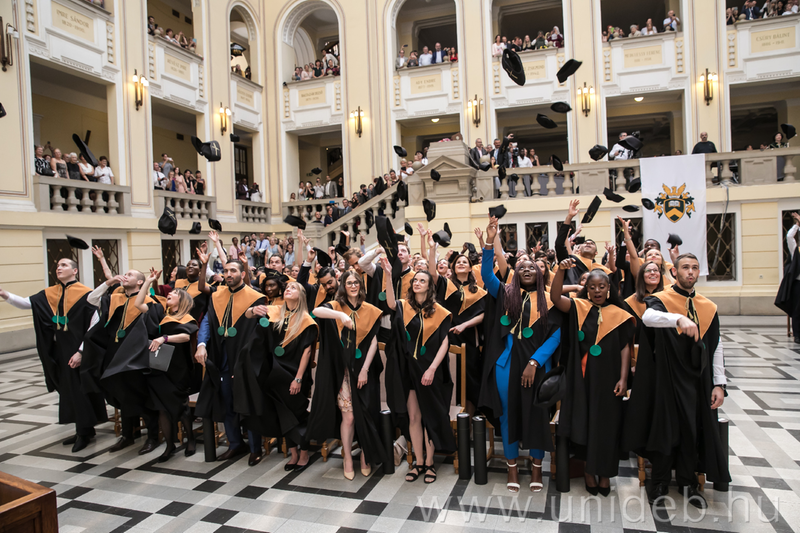 On its 8 campuses, UD provides the best services to its students. Talent development programmes, various scholarship programmes, and the largest university library with close to 6 million documents are all available to support students in their studies. As for accommodation, 5,000 places are available for students in the 16 dormitories of the university, which, owing to the modernisation projects completed in recent years, mostly offer hotel-quality services at reasonable prices. And last but not least, we have the biggest students’ club in Hungary, the HALL, where students can discuss or even celebrate their exam results. 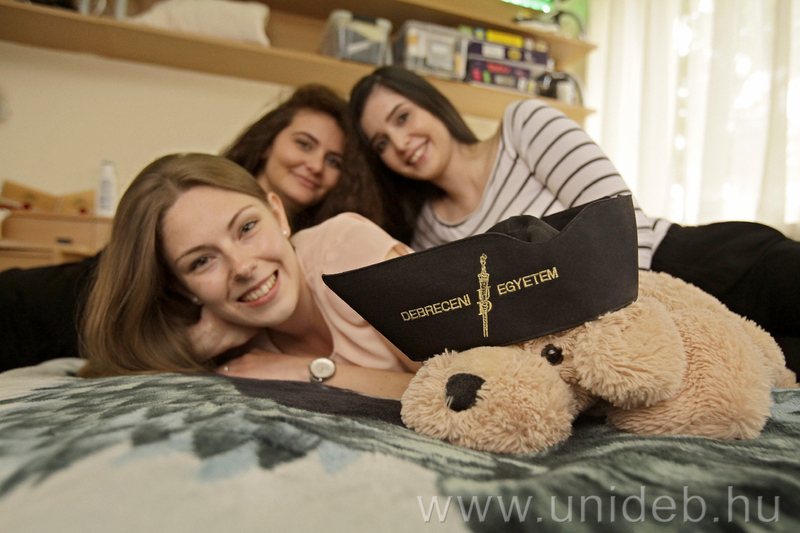 To train their bodies or have some fun, students can visit any of the refurbished or newly built sport facilities covering thousands of square metres, the wellness, tennis and table tennis centre, and in the future the e-sport centre of UD, the construction works of which are soon to begin. Those willing to engage in competitive sport can join DEAC, which by its 100th anniversary became the biggest and most successful university sports club with 2,700 registered athletes,23 sections and 7 premier league adult teams. 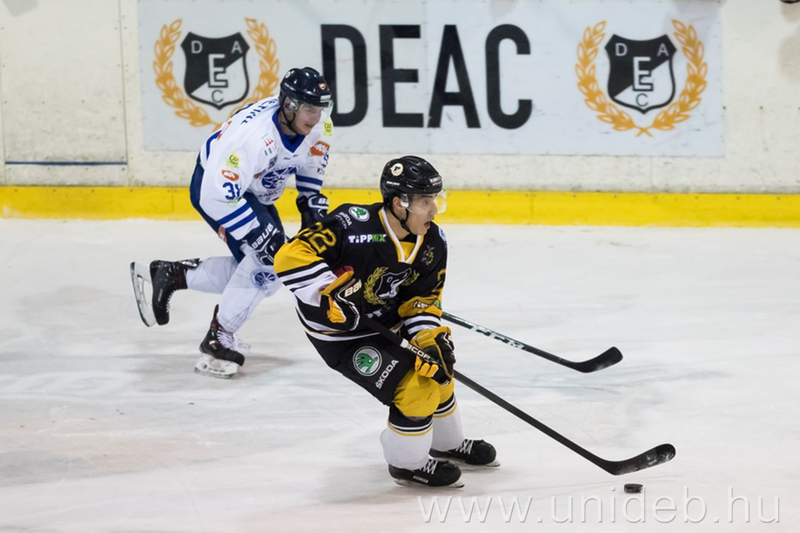 Young people can apply for the educational programmes starting in September here by 15 February. Entrance points will be announced during the smartest festival in Hungary, Campus Festival, expectedly on 23 July. First-year students can brace themselves for the biggest freshmen camp in Hungary and the most spectacular semester-opening stadium show, Youday, to properly mark the beginning of the time of their lives.