The Institute of German Studies of the UD, together with ITSH and Debrecen’s German Cultural Forum, jointly hosted the finals of a German-language competition for high-school students on Wednesday, February 5, as part of the campaign called Deutsch.Karriere.Erfolg.

Overall, there were as many as 310 competitors registered first from all over Hungary, 90 of which matched their skills in the city of Pécs, while 70 of them did the same in Szeged. In our region, a total of 148 students signed up for the competition from 16 schools, out of which the top 10 qualified from the semi-finals to the finals in Debrecen, which was held in the Main Building of the University of Debrecen. 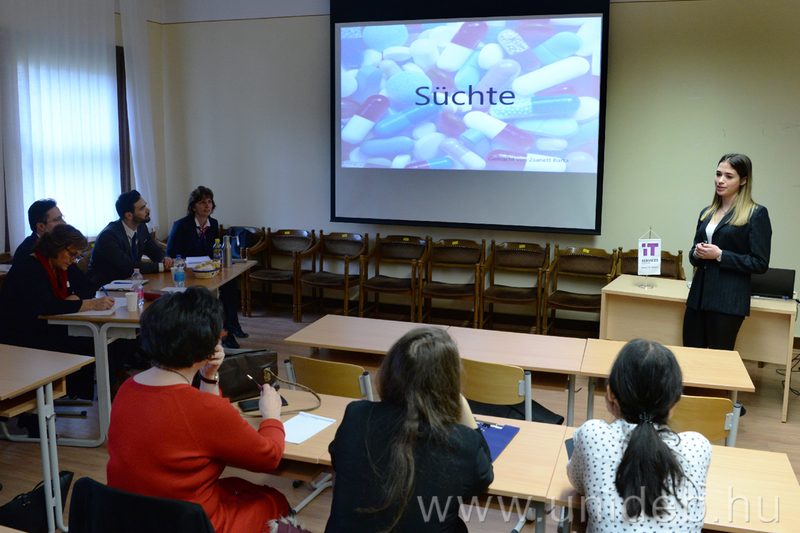 The aim of the Deutsch.Karriere.Erfolg. campaign, launched by the German, Swiss and Austrian Embassies together with the Ministry of Human Capacities in 2018, is to present why it is worth learning German and how it is possible to build a successful career based on one’s German-language competence and fluency. 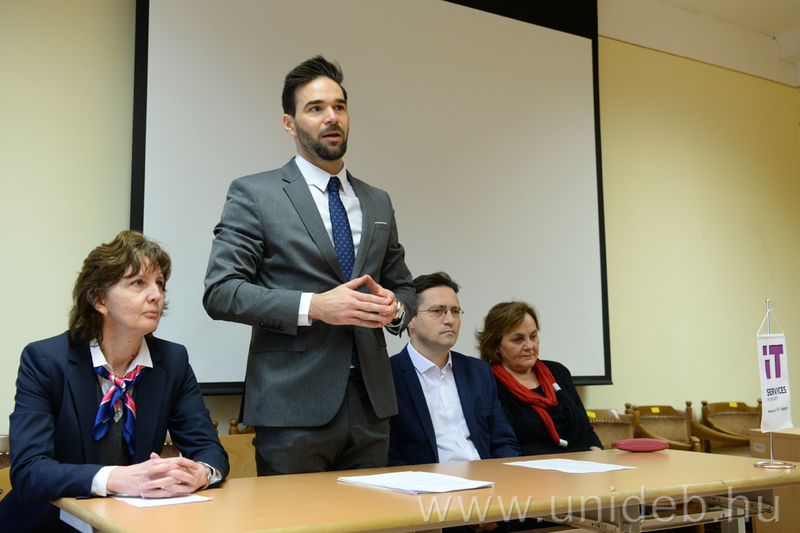 “The competition and the campaign convey the same message: German-language competence has a considerable value and prestige,” said Lajos Barcsa in his welcome address. The Vice Mayor of Debrecen emphasized that both Hungary and the city of Debrecen continue to maintain more and more close economic ties with Germany. This is also revealed by the fact that the proportion of German investors in our region has surpassed 80% of the total figure during the past five years, factories have been built, and they welcome highly qualified employees with German-language competence.

Lajos Barcsa also announced at the Wednesday opening of the competition finals in Debrecen that the Embassy of Germany, the city and the University of Debrecen would jointly host a German Festival in November, which would highlight the significance of the German language and culture in our region from a linguistic, cultural and economic point of view. 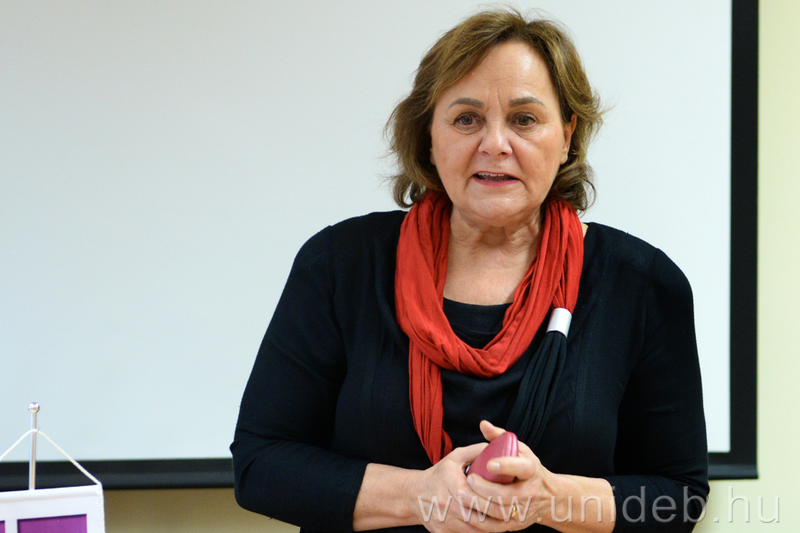 “Learning German is not a one-off effort but a rather long-term investment, which is also illustrated by the campaign called Deutsch.Karriere.Erfolg., which has evolved into national dimensions during the course of two years,” said Györgyi Germán, Director of Distance Education at Hagen Distance-Learning University Center, Germany. 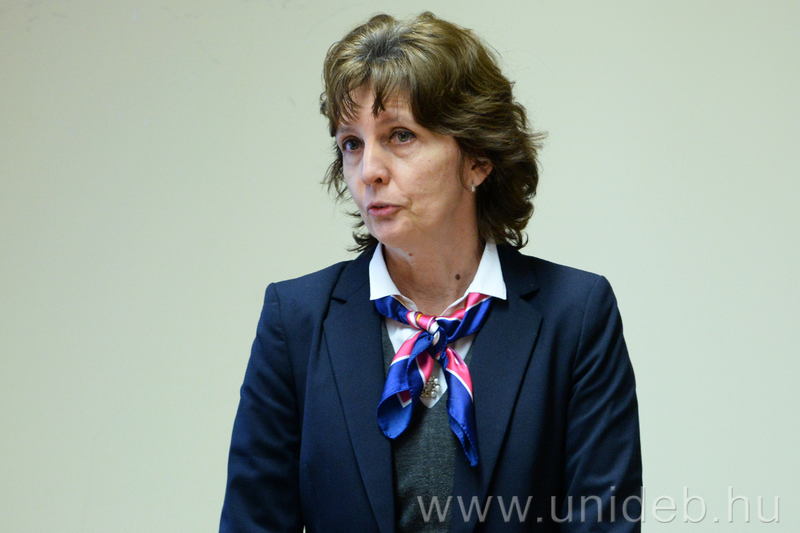 In addition to a command of English, a level of fluency in German offers a competitive edge on the job market. A great example for this could be the company ITSH, which today has as many as 4,500 employees at four sites in Hungary, including the one in Debrecen,” said Bea Szoták, VP of IT Services Hungary.

Both the city and the University of Debrecen lay great emphasis on the development of the German language and culture. Under the guidance of the German Goethe Institute, the instruction of German for special purposes will be launched this year in select high schools in our city. With the support of Deutsche Auslandsschulen [German Schools Abroad], Debrecen’s Csokonai Gimnázium [Csokonai High School] will offer a German-Language Diploma program, while as of February, the grade-school level preparation for this will be started in Dózsa György Általános Iskola [György Dózsa Grade School]. 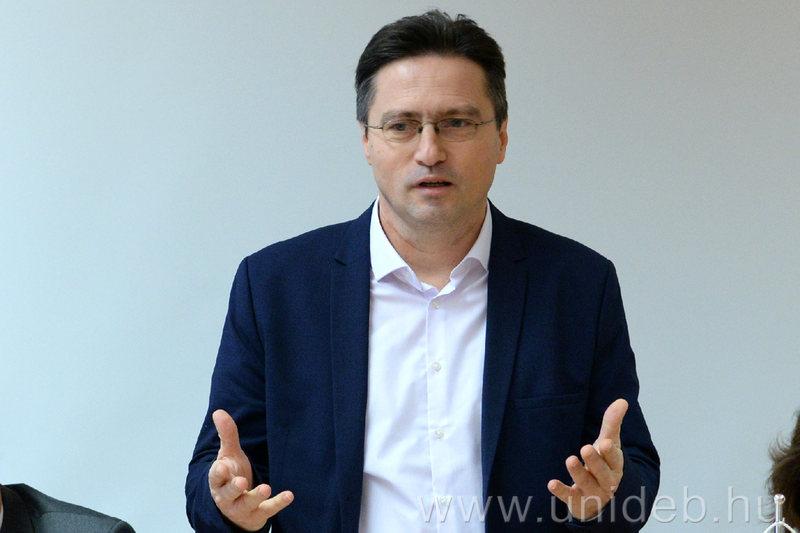 “All these developments indicate what a close-knit relationship exists between our university and the city of Debrecen in the fields of industry, culture and education,” said Péter Csatár, Vice-Dean for Humanities at UD.

The finalists of the competition had a chance to present their skills in the form of presentations. According to the assessment and evaluation of the professional jury, both the first and the third places went to competitors from Debrecen’s Tóth Árpád Gimnázium [Árpád Tóth High School], while the symbolic silver medal was won by a student from Miskolc’s Földes Ferenc Gimnázium [Ferenc Földes High School]. In addition, one student from Debreceni Szakképzési Centrum Mechwart András Gépipari és Informatikai Szakgimnáziuma [András Mechwart Mechanical Engineering and Informatics Vocational Secondary School of Debrecen Vocational Training Center] was awarded a special prize for his performance.