Home Academics „The Most Obese Country in Europe”

„The Most Obese Country in Europe”

All around the world, 650 million people are obese, while 817 million are starving. Contrary to popular belief in Hungary, wasting food is not an issue that only affects rich countries. Hungarian people throw out lots of food, too.

In our consumer society, there are rich and poor people, saving and wasting, obesity and starving, the need for consciousness, and a galore of emotional decisions – said Róbert Sándor Szűcs, associate professor of the Institute of Marketing and Commerce at UD.

Professor Szűcs explained that, according to WHO data, in 2016 1.9 billion overweight adults lived on Earth, with 650 million of them obese. A 2014 WHO survey revealed that the problem is especially severe in Europe, where more than half of the adult population are overweight or obese.

The situation is dire in Hungary as well, where in 2014 the average overweight rate was 62.3 in the adult population. The percentages of overweight women and men were 31.5 and 28.2, respectively. Hungary is the 4th most obese nation behind the US, New Zealand and Mexico, which means that in relation to the whole population, we are the most obese country in Europe. While obesity causes serious problems in the first world, 821 million people starved worldwide in 2017, which is a fallback to the 2007 data. 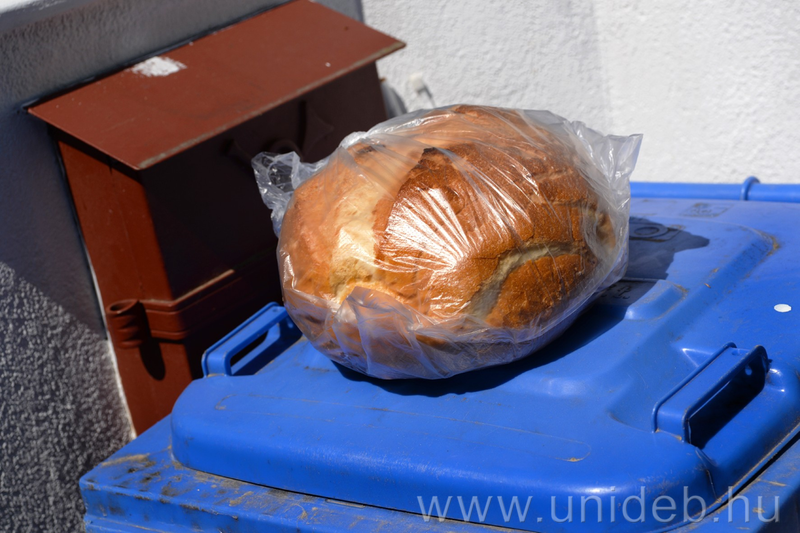 According to professor Szűcs, the waste of food is a growing problem in the developed world. We throw out food that is still perfectly fit for consumption. A 2018 study revealed the following data for the EU countries most concerned: UK: 137 kg/capita/year, Luxembourg: 133 kg/c/y, the Netherlands: 113 kg/c/y, Denmark: 91 kg/c/y, Belgium: 89 kg/c/y, Ireland: 69 kg/c/y Based on estimations, the following countries are below average in this respect: Spain (49 kg/c/y), Finland (41 kg/c/y) and Hungary (39 kg/c/y).

Some Hungarian researchers say this data is 68 kg/c/y. An average Hungarian family throws out food in an estimated amount of 50,000 HUF/year. However, the few studies that have been carried out show varying numbers.

According to the results, bread is the most frequently wasted food, followed by leftovers, bakery products and deli products. It turned out that richer people are less conscious in terms of food consumption, and throw out more food.

Respondents said that the most frequent causes of wasting food were inaccurate planning, erring on the side of caution, temptation in the shop, too large packages, promotions, commercials. The answers suggest that consumers tend to ignore the fact that food goes off after a while, as if they had nothing to do with it. They think that it is all right to buy large quantities. They blame the items they have bought, because they went off unexpectedly – says the professor, based on his research. 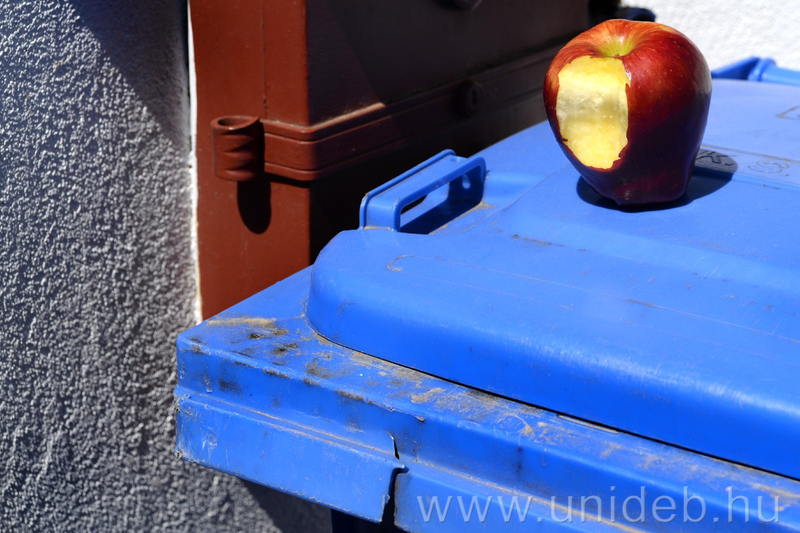 He came to the conclusion that even though we may think we are conscious consumers; this is usually not true.

- The present situation is a good example. When the virus appeared in Hungary, people stormed the stores. A few days ago photos were shared in the social media about food thrown out, never opened. No conscious consumer would do such a thing – added professor Szűcs.