Over a hundred photos were entered in the competition organised by the Department of Cultural and Human Sciences of the Faculty of Humanities and the Event Coordination and Alumni Centre of UD. The winners received gift packages, and their photos will be exhibited.

Students of the University of Debrecen were invited to submit three photos in the competition announced on 11 November. The photos had to reflect how it feels to be a student at UD, and the unique atmosphere of the university and its campuses. Pictures shot by a camera or a mobile phone were equally accepted.

Despite the pandemic situation, the competition proved highly popular with 112 pictures submitted.

- Excellent photos were submitted, which is a great thing, especially considering that education went online in early November. Many campuses were captured on the photos - said Mónika Rőfi, head of the Event Coordination and Alumni Centre to unideb.hu.

Four prizes were awarded by the jury (Attila Csendes, manager of the Volt Egyszer cafe, Viktor Löki, photographer at the Streets of Debrecen, László Ölveti, editor-in-chief of  Egyetemi Élet, Leonárd Petró, vice director of the University and National Library of UD, Mónika Rőfi, head of the Event Coordination and Alumni Centre of UD, and Ágnes Majnár, second-year student of UD studying community management). 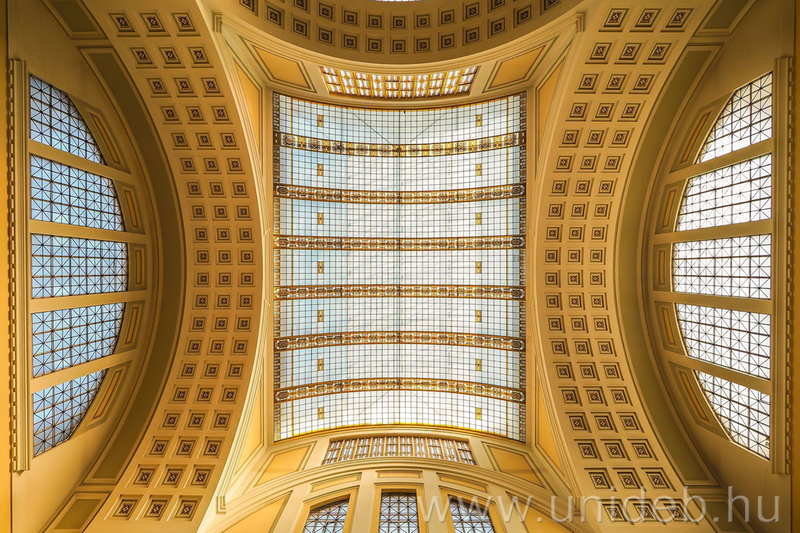 The first prize went to Balázs Horváth for his photo entitled "Tökéletes rend" (Perfect order), the second went to Mu’taz Al-Shdooh for "Peaceful Times".  The third winner was Kinga Anita Gergely with her image "Értjük is" (We understand). A special prize was given to Jeyran Farsani for his photo "Shadow of the mask".