RUR: The Best University Is UD

Having moved a hundred and seventy notches, the University of Debrecen is now ranked among the best 400 institutions of higher education in the world according to the most recently published rankings issued by Round University Ranking (RUR).

UD has received the highest score in the key area of teaching, through which it has gained the second place overall among Hungarian institutions of higher education.

The University of Debrecen is now ranked 377th in the most recent global list published by the Moscow-based independent rankings agency Round University Ranking (RUR), which comes as a significant step forward as compared to the data of previous years. UD was first evaluated by RUR in 2013, when it was ranked 590th, a position in the category it continued to retain until 2018-ig (586th). In 2019 then, it moved forward to 539th, while in 2020, it was positioned 547th. 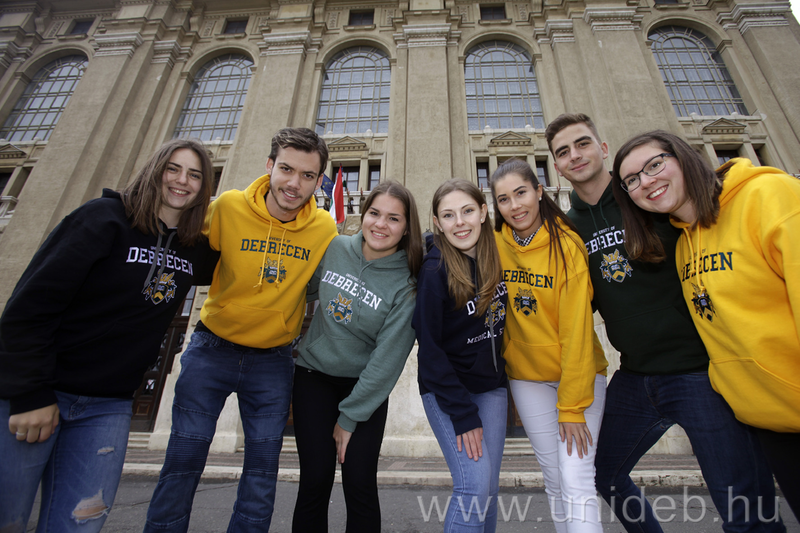 “This score means that the University of Debrecen has become the best tudományegyetem [roughly: university of sciences and humanities] in Hungary. The achievement of our institution is indeed outstanding as it has secured a position for itself among the best 400 institutions, in what is dubbed the Bronze League. Among other things, the reason for this leap forward is the development in the key area of teaching, in which we have advanced during the past two years by almost 300 places. While in 2019, the teaching score was enough to secure the 529th place only, this year, we have been ranked 133th, which puts us in the Golden League,” said Vice-Rector of the University of Debrecen Ákos Pintér to hirek.unideb.hu in his statement on the latest developments in the rankings.

RUR has published its annual rankings since the year 2010. The list contains the best 867 universities from all over the world, ranked on the basis of 20 indicators and 4 key areas of university activities: teaching (40%), research (40%), international diversity (10%) and financial stability (10%).

The three institutions at the top of the list are all from the United States of America: Harvard University, California Institute of Technology (Caltech) and Stanford University, in this order.

In addition to the University of Debrecen, out of the most significant institutions of higher education in Hungary, three more have also made it to the list, including Semmelweis Egyetem, Szegedi Tudományegyetem and Eötvös Loránd Tudományegyetem.