How Many Different Fields Can Qualify as Neuroscience?

Depression, robotic psychology and the vision of cats were discussed, among other things, at a conference on neuroscientific contexts initiated by the University of Debrecen in the framework of NeurotechEU.

NeurotechEU, the European University for Brain Technology, which was established last fall by eight prestigious European universities, including the University of Debrecen, aims to develop neuroscience, brain research and related technologies in the broadest sense of these terms.  At the English-language online event of the trans-European network held on Thursday, researchers from UD and the partner universities presented their recent findings to one another. 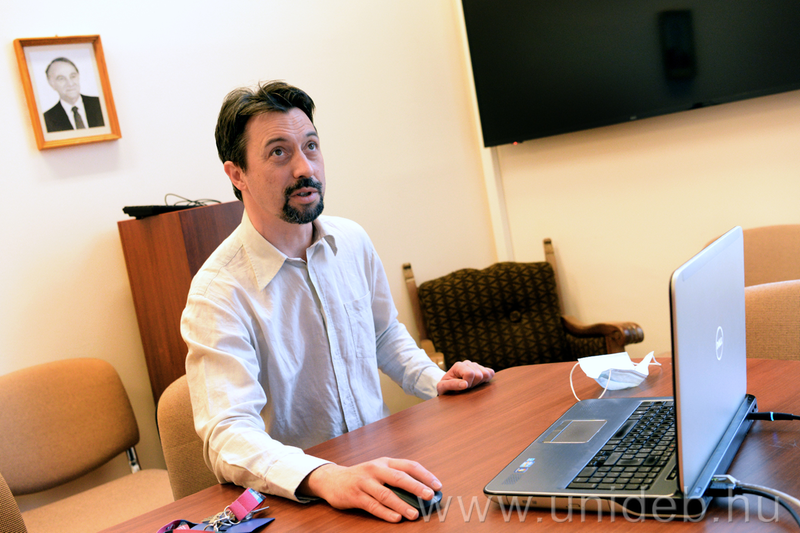 Péter Szücs, Head of the Department of Anatomy, Histology and Embryology at the Medical Faculty of the University of Debrecen, the chief organizer of the event, told hirek.unideb.hu the following: presentations were given on depression, “the stethoscope of the brain,” the effects of COVID-19 on mental health and learning, robopsychologists, and there were also talks on how certain skin types are likely to itch or on the functioning of certain cortical areas of the brain responsible for the vision of cats. 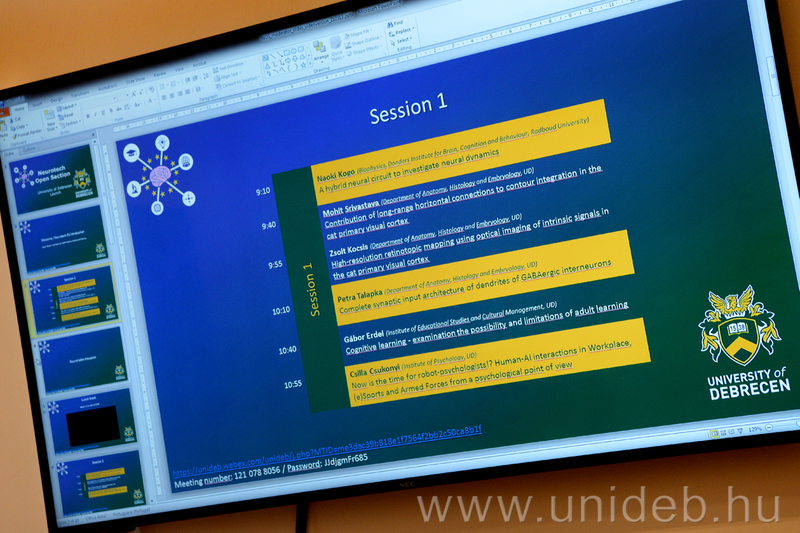 According to the Hungarian researcher, the most interesting paper was presented by a Japanese professor who talked on how, with the help of a computer, he had connected in vitro neurons that are otherwise not connected in the brain. With this, to put it very simply, he modeled how these brain cells could work together and what they could achieve.

Péter Szűcs, in an effort to indicate the complexity of the subject, also elaborated on how even the Faculty of Music at the University of Debrecen could contribute to the future programs of NeurotechEU in a number of respects because the processing and appreciation of music is also a kind of neuroscience after all. 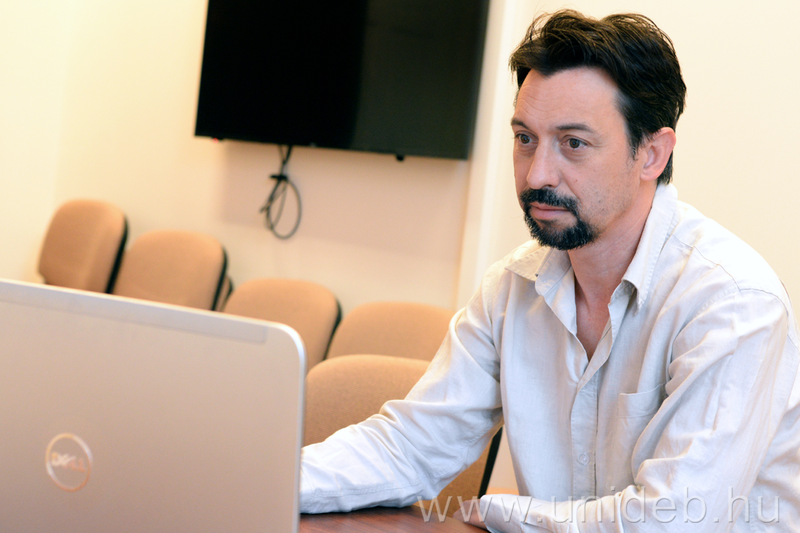 “The main objective of the conference was to ensure that students and researchers of the University of Debrecen and those participating in NeurotechEU should get to know more about each other’s work. This gave them a chance to see that neurosciences today are not just researched at health-science faculties but they are also present in a number of other fields, including education, psychology, chemistry (developing chemical solutions), robotics and artificial intelligence,” said the Department Head.