The DIMAT Conference has come home

The Eleventh International Conference on Diffusion in Materials (DIMAT) was organized by the Department of Solid State Physics of the University of Debrecen. The most important conference on diffusion physics was organized again in Hungary after more than thirty years.

The conference, first held in 1982 and then called DIMETA (Diffusion in Metals), was promoted by Dezső Beke, Professor of the University of Debrecen, who established a new school for thought and Professor Ferenc Kedves, then Head of Department. Experts from Debrecen set up the gap-filling conference, in which researchers of the field from across the world met for the first time.

- The first DIMETA conference was of great significance, as at that time researchers had very limited access to information, the Western and Eastern blocs did not share research results, so the event was truly groundbreaking. Interpreters had to be used for several lectures - they were volunteered by the conference participants - but the newly formed personal contacts gave impetus to further research - recalled Professor Zoltán Erdélyi, Head of the Solid State Physics Department of the DE Faculty of Science and Technology, Chairperson of DIMAT 11.

Six years after the first meeting in 1982, the next DIMETA conference was held in Hungary again, and the event took a long trip around the world, first every four or three years, and its name was 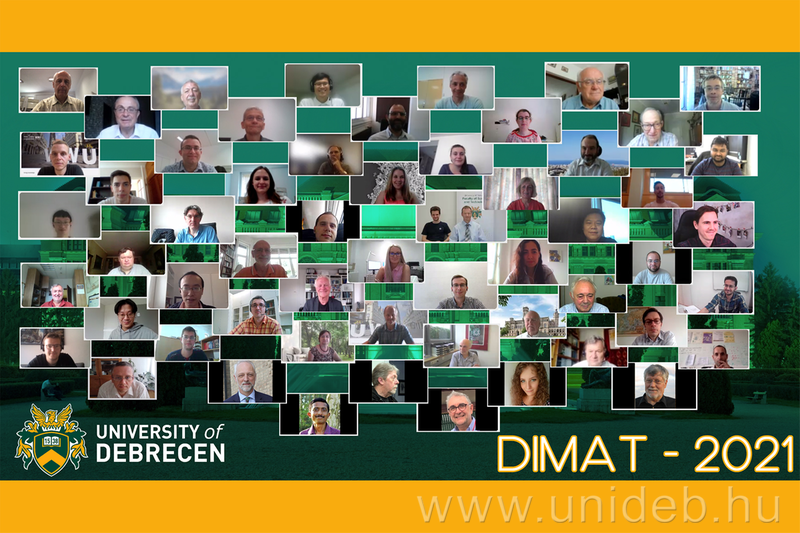 - At the previous meeting in Israel 2017, we won the right to organize the 2020 conference with the motto “Back to the Roots”, and we dedicated the conference to Professor Dezső Beke, who was the honorary president of the conference, with which both the diffusion community and our department paid tribute to his work - Zoltán Erdélyi, head of the department, explained the return of DIMAT to Debrecen.

Csaba Cserháti, associate professor of the Department of Solid State Physics, co-chair of the conference, added that due to the pandemic situation, the conference could only be held this year – on line, for the first time in the history of the conference series. About 100 researchers from 14 countries on three continents attended the event between 4 and 7July, which featured 72 lectures and 12 posters, with virtual rooms and sections provided by the university’s Multimedia and E-learning Technical Center (METK). 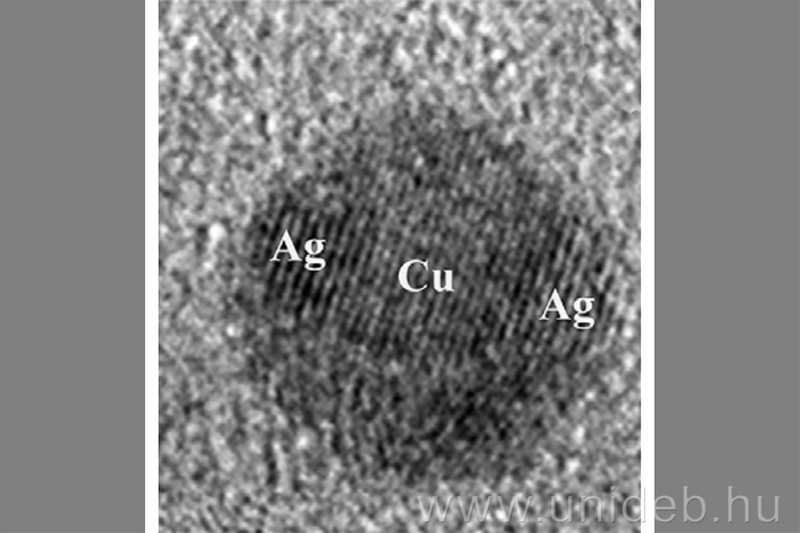 - Diffusion physics has undergone significant development in recent decades. In the beginning, we could only study large materials without computer support, as the computing capacity of the machines at that time was not yet sufficient. Nowadays, this is clearly the world of nanoscales, and due to advanced microscopic technology, the changes in the structure of materials have become visible - said Professor Zoltán Erdélyi. The head of the department added that these nanostructures are now present in almost all areas of everyday life, suffice it to think of mobile phones and computers, where nanoscale solutions can be found in chips; special coatings for diopters and sunglasses are also important applications.

Csaba Cserháti explained that the development of this field of science was also tangible in the diverse topics of the conference. 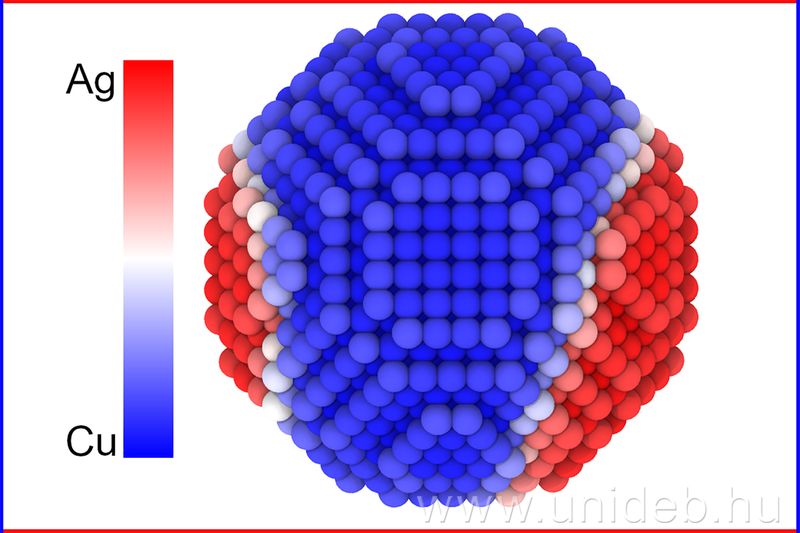 - While in the past heavy industry was dominant with various alloys, today the focus is on nanostructures. Experts could hear a number of interesting presentations on diverse topics from the membranes of living organisms to the latest advances in nanoelectronics to fuel cells. With the help of METK, we tried to create a virtual space where poster presentations can also be presented in an appropriate form - Csaba Cserháti added.

The next DIMAT meeting is scheduled to take place in Changsha, south China, in 2023.