Migration is a risky business, and a recent study lead by scientists at University of Debrecen (Hungary) suggests that migration will be even riskier in future. The article published in Trends in Ecology & Evolution, a leading international outlet in biodiversity and conservation.

The publication that came out from collaborative research with scientists at Sheffield University (UK) and Norway Institute for Nature Research (NINA) was funded by “Élvonal” (Frontline) excellence programme of Hungarian National Science Funding Agency (NKFIH) followed up previous research by the team as featured on the cover of Science magazine in 2018, in which they showed that nest survival deteriorated in Arctic shorebirds in recent years, most likely due to  the effect of climate change on their breeding ground. 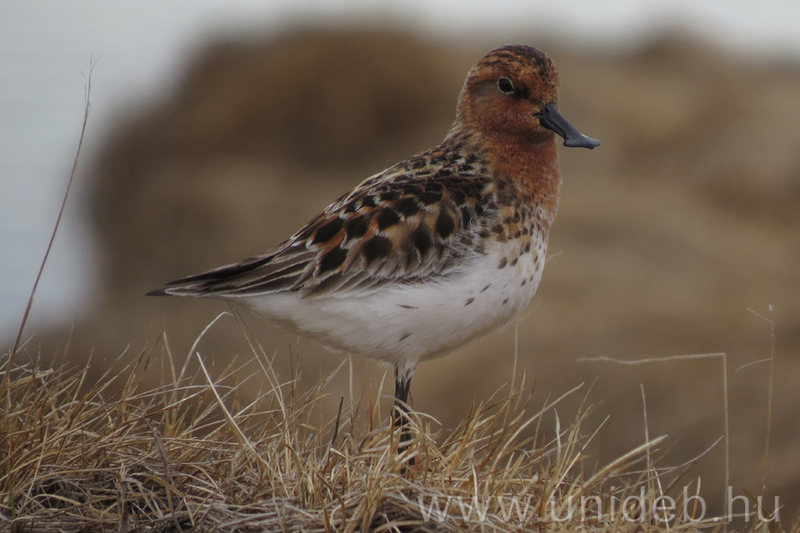 “Every year, millions of migratory birds fly to the Arctic and the temperate regions of the north to take advantage of a short period of superabundant food with additional benefits of  low density of  predators and few pathogens. In recent years, however, the trend has changed: food supply no longer matches the peak timing of breeding, and new predators and pathogens invade Arctic habitats. In short, the Arctic is no longer a safe heaven, rather like an ecological trap so migratory birds and mammals like reindeer face new dangers on their traditional breeding grounds” said Prof Tamás Székely, one of the co-authors of the study. 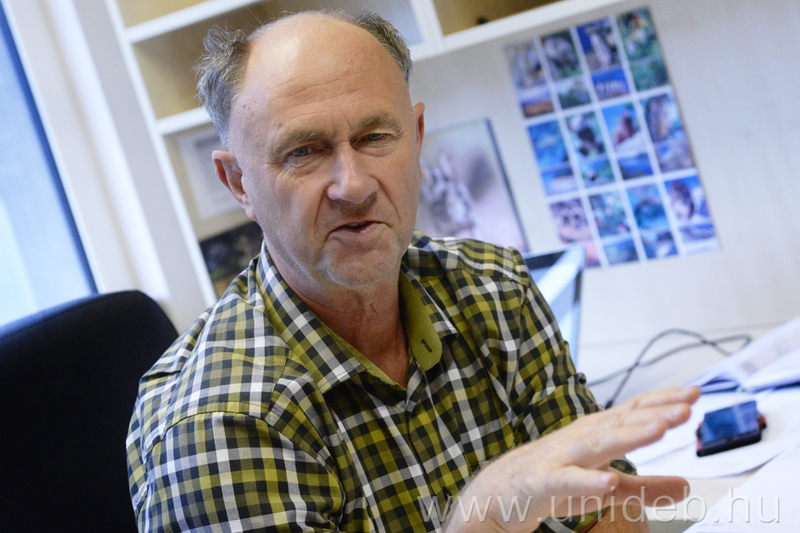 The international research team came to this conclusion by scrutinising data from over 50 research projects on abundances of various predators, the spread of parasites, the availability of insects representing food. They also compiled data on polar temperature changes, and the number of extreme weather phenomena. 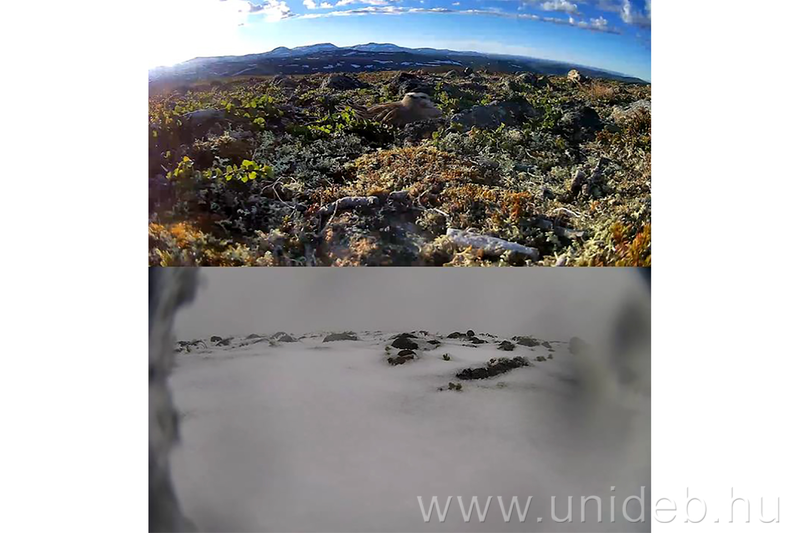 “It turns out that each of these factors could impact on the success of migratory birds; for example, if it snows several times at the beginning of the summer, brooding birds and eggs may not survive. Due to the combined effect of these factors, the Arctic is increasingly unattractive for migratory birds and mammals. Altered trophic interactions have reduced the reproductive success and the chances of survival of migratory birds, thus reducing the scale and frequency of bird migrations, which may have serious consequences on the structure of the food chain and the Arctic ecosystem as a whole”, emphasised Dr Vojtĕch Kubelka, research fellow at the Department of Evolutionary Zoology and Human Biology at University of Debrecen, the first author of the article. 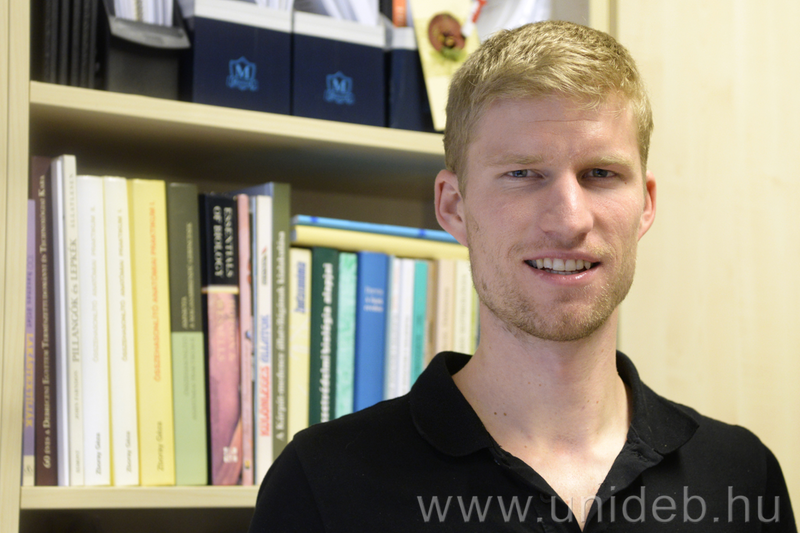 According to the researchers, we must reckon with the decrease of the benefits of migration also in the long term; it should be included in predicting the dynamics of the affected populations and the ecosystem, and conservation agencies should respond with innovative measures to mitigate unwanted impacts. The study joins growing evidence on the harmful effect of climate change for biodiversity that will ultimately cost billions of USD for global economy. 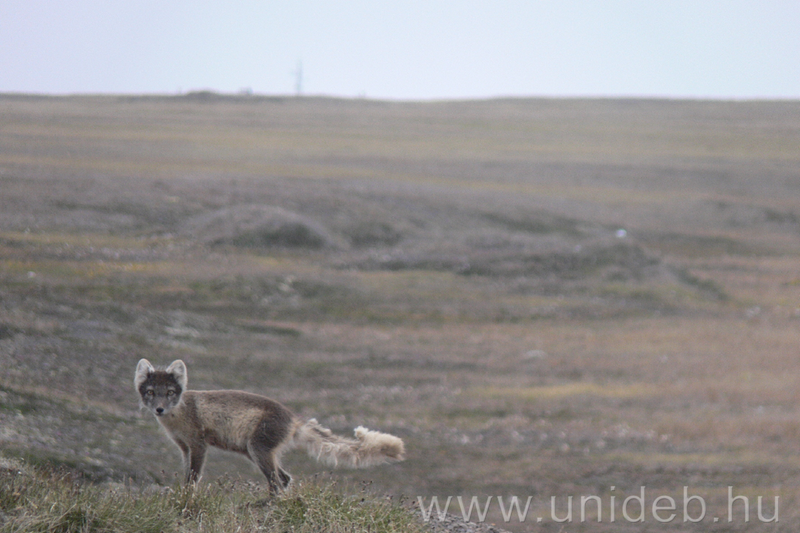 The article was published in Trends in Ecology & Evolution, a leading international outlet in biodiversity and conservation.