Mongolian researchers at the Faculty of Science and Technology /TTK/ University of Debrecen 16. Sep. 2022

Biologists from Ulaanbaatar, Inner Asia, from the Institute of Biology of the Mongolian Academy of Sciences (MgTA), are conducting evolutionary genetic research in a research group operating in the Department of Botany of the Faculty of Science and Technology of the University of Debrecen (DE TTK) in cooperation with their Hungarian colleagues. During their stay here, Tserendulam Batsukh and Sod-Erdene Bayambadash are investigating small songbirds, the wood warblers, which are also native to Hungary. 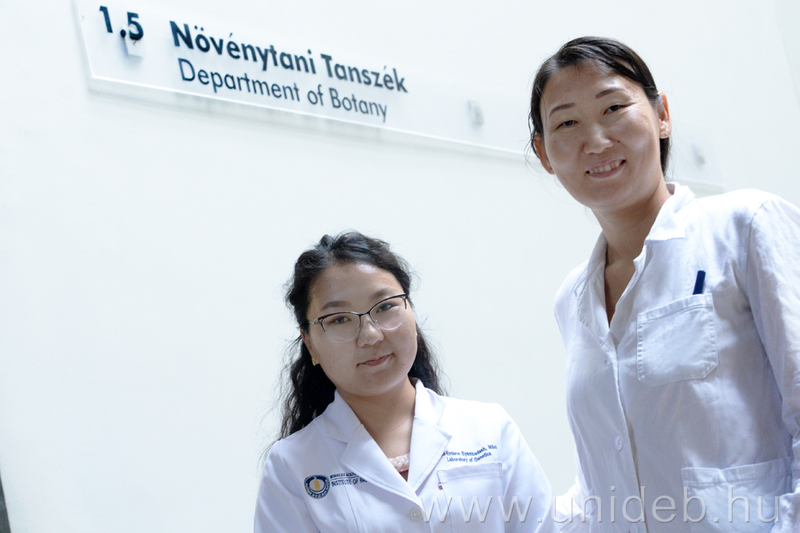 In connection with the joint work Gábor Sramkó , a research worker of the Eötvös Lóránd Research Network - University of Debrecen Nature Conservation Biology Research Group, said: University of Debrecen’s researchers from the Faculty of Science and Technology also carried out evolutionary research in Western Mongolia this summer. 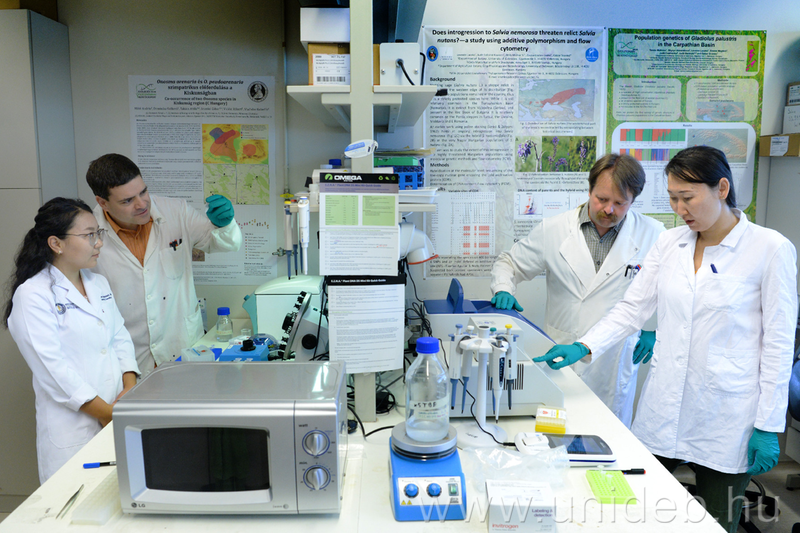 - On the one hand, we collected DNA samples from the spectacular spring flowers belonging to the buttercup family, from the anemones there, and from the feathers of the peregrine falcon living in the Altai Mountains. The samples enable the understanding of the evolutionary history of anemones, and on the other hand, they help to reveal the origin of the black kestrel. The rare black form of the Eastern Peregrine falcon, the Altai falcon, is the „turul” bird of Hungarian legends, explained Gábor Sramkó. 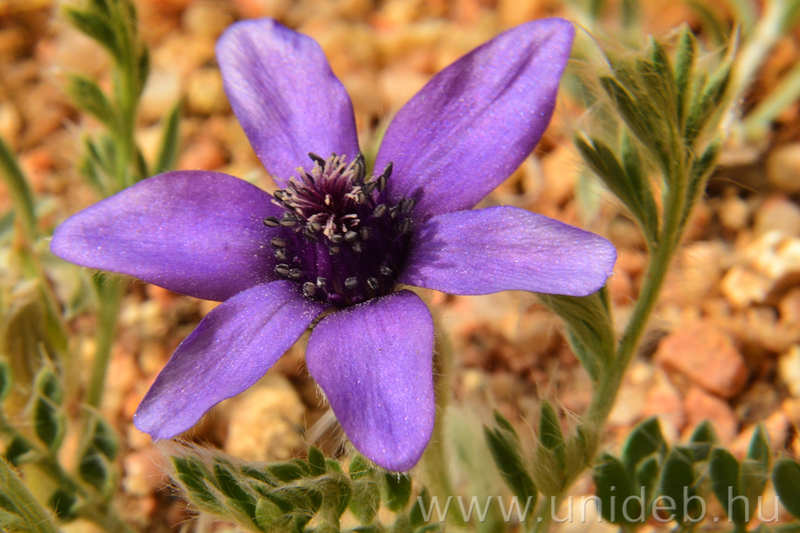 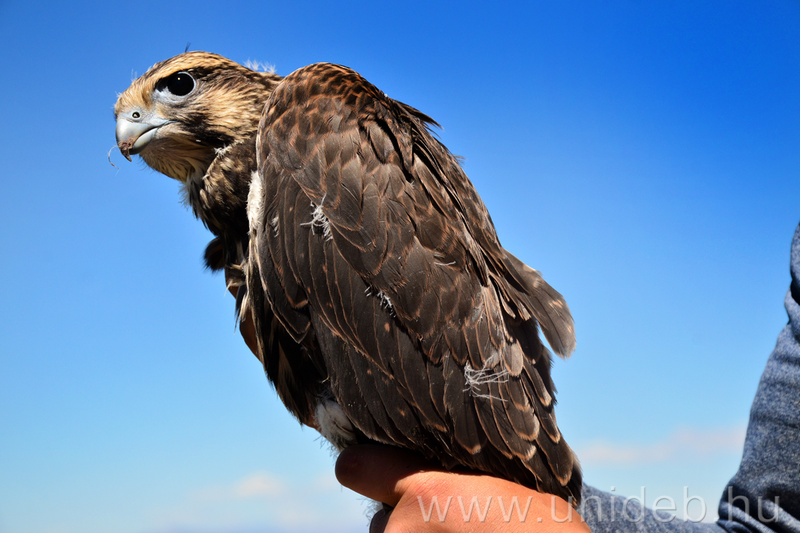 The Debrecen researchers also held bioinformatics training in Mongolia for their Ulaanbaatar colleagues. The staff of the MgTA Institute of Biology learned about the methods and approaches used to do the genome assembly of eukaryotic organisms, i.e. their complete genetic material, at TTK UD. The process is still considered a novelty there, while in Debrecen the entire genomes of many organisms have already been assembled. 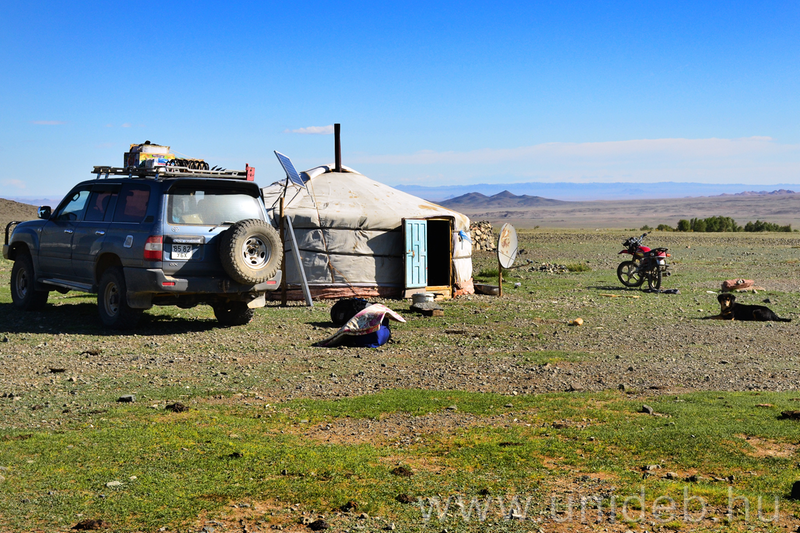 The joint Hungarian-Mongolian research work, which is being carried out through a mobility grant of the Hungarian Academy of Sciences, is scheduled to end at the end of 2023.