The observation of the signs of climate change was one of the objectives of a 5-week expedition to Antarctica. László Radócz, head of the Institute of Plant Protection of the Faculty of Agricultural and Food Sciences and Environmental Management of UD was the only Hungarian member of the team.

The international team started out from South-Chile on 14 February on board of Braveheart, a ship registered in New-Zealand. Their destination was the South-Orkney islands, which belong to Antarctica. It took the team, which included László Radócz, nine Americans, one Australian, one Swiss, one German and one Ukrainian scientists, five days to reach the target area.

- The last comprehensive analysis in the region was carried out in 2011. The observation points were established 20 years ago, which means that the current project may provide a full picture of environmental changes that have taken place over the years. We collected samples from an area of about 40 km2, and took them to the British research base located on the island of Signy – explained associate professor László Radócz. 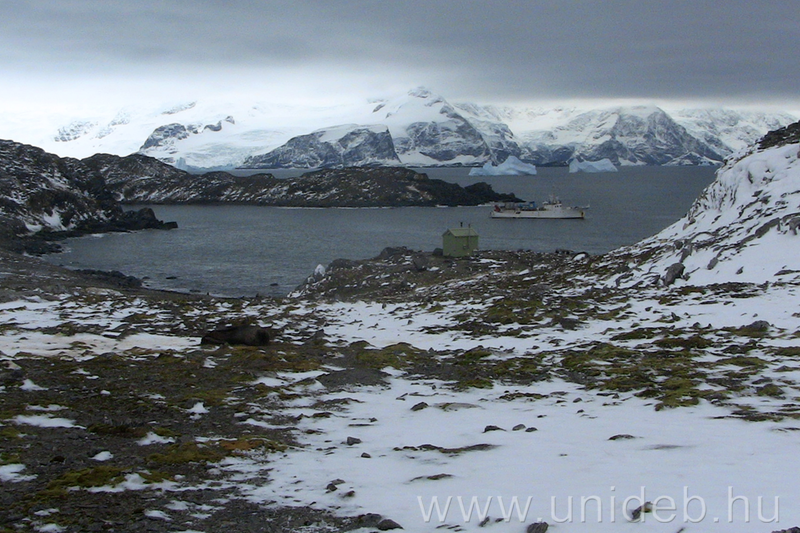 Among the team members there were atmospheric physicists, ornithologists, marine and microbiologists, and biochemists as well. The scientist who represented the University of Debrecen studied lichen in Antarctica.

- Lichen is a good indicator of the level of environmental pollution, and is sensitive to climate change. According to our observations, this species is spreading rapidly in the area. We also found mushrooms in the region, which had not been typical in this part of Antarctica. It is clearly a consequence of warming. Measurements show that the average rise of temperature here is four times higher than the global average, which is about 1.2 degree Celsius – explained the researcher. 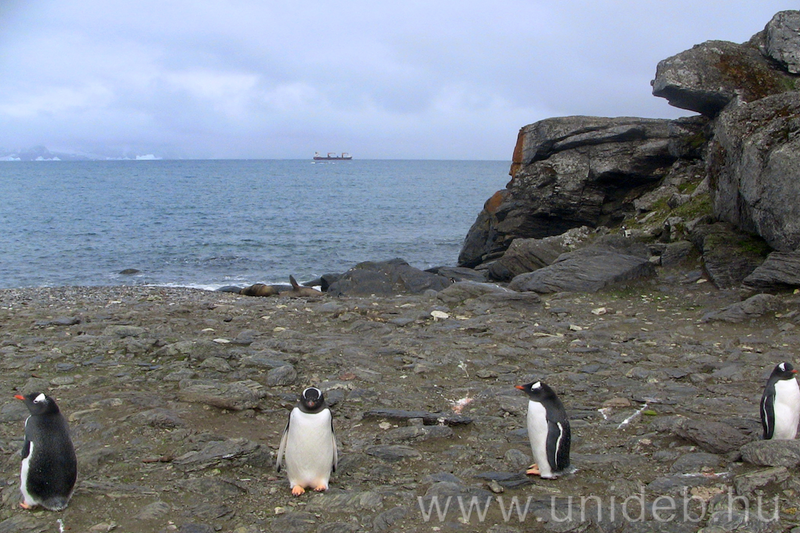 The processing of the samples is underway. The morphological description has been completed, and after genetic analysis we will find out whether these mushrooms can be considered a completely new species in this area.

- Environmental changes in the region can be attributed mainly to the gradual rise of temperature. Over the last 30-40 years, the area of ice-covered surface has decreased by 25 percent in the western part of Antarctica. The rise of temperature has also significantly affected the population and reproduction of local penguin species – highlighted László Radócz.

It was an “old-school” expedition, meaning that researchers lived in tents for two weeks. It was summertime in the region, with lots of precipitation and strong wind, sometimes with 120-130 km/h gusts at nights. These circumstances were definitely not favourable for the researchers. 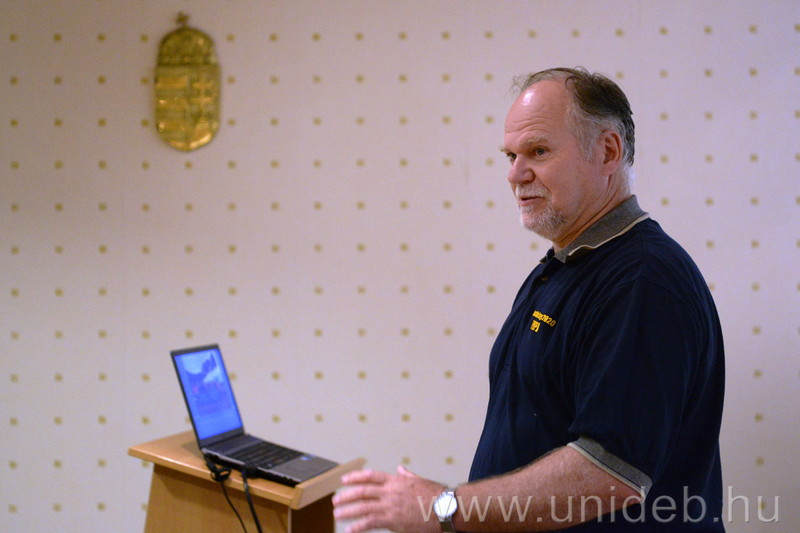 - The changes we observed in wildlife and the fact that we detected plastic waste as far as 2,000 km from populated areas indicate that we have to take environmental pollution and global climate change seriously. The rise of sea levels is only part of the global crisis. Climate is a complex system, in which any disturbance may lead to unpredictable changes. Even the high-performance computers we are using today are unable to predict the changes accurately. The findings of expeditions like this can draw attention to the alarming changes in the environment – said László Radócz, head of the Institute of Plant Protection of the Faculty of Agricultural and Food Sciences and Environmental Management of UD.